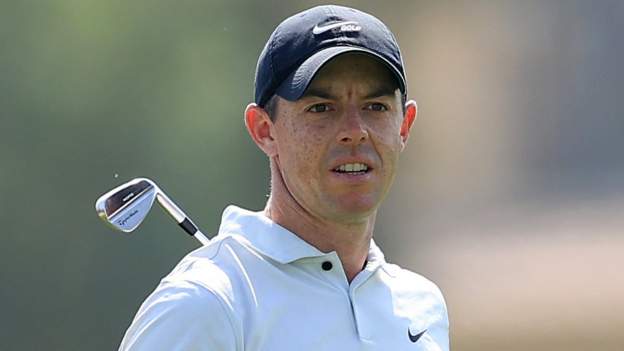 Rory McIlroy took a two-shot clubhouse lead with a seven-under-par 65 in the opening round of the DP World Tour Championship.

The world number eight made a blistering start with four birdies and an eagle in the opening eight holes.

Tapio Pulkkanen, Joachim B Hansen and Christiaan Bezuidenhout are two shots back with play ongoing on day one in Dubai.

His Olympic and Ryder Cup team-mate Shane Lowry is also in contention on three under with Sergio Garcia and English duo Sam Horsfield and Marcus Armitage three shots off the early lead.

A two-time winner on this year’s PGA tour – once last season and once this – McIlroy flew out of the traps with an eagle and a birdie on the opening two holes.

A bogey at the ninth was the only blemish on an otherwise impressive start from the Northern Irishman, who stretched his lead to two shots with a birdie on the par-five 18th. 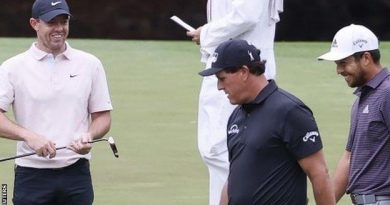 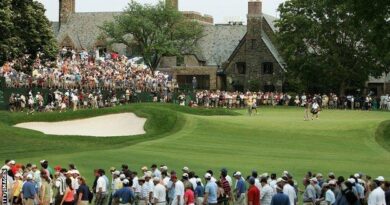 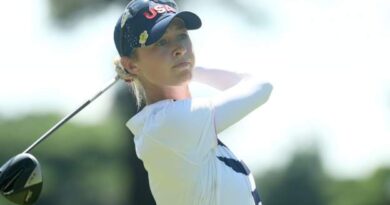