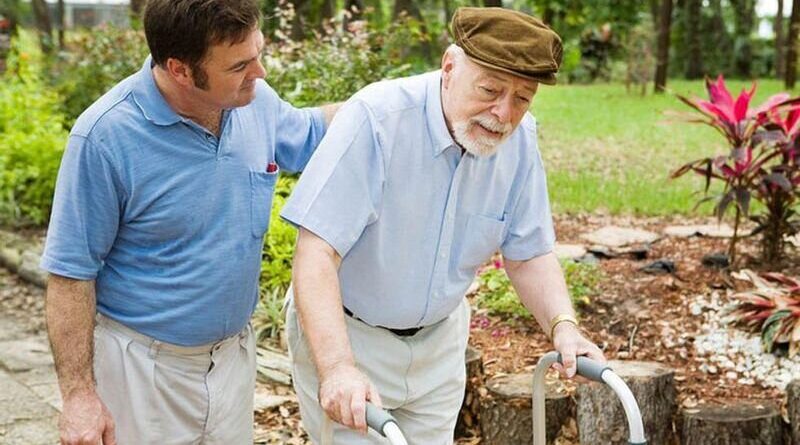 For patients with Parkinson disease on levodopa therapy, patient-rated quality of life is similar for those receiving adjuvant therapy with dopamine agonists compared with dopamine reuptake inhibitors (DRIs); and among DRIs, monoamine oxidase type B (MAO-B) inhibitors are preferable to catechol-O-methyltransferase (COMT) inhibitors, according to a study published online Dec. 28 in JAMA Neurology.

Richard Gray, from the University of Oxford in the United Kingdom, and colleagues compared the long-term effects of adding a dopamine agonist versus a DRI (MAO-B inhibitor or COMT inhibitor) to levodopa therapy for patients with motor complications of Parkinson disease. Five hundred patients with idiopathic Parkinson disease who developed uncontrolled motor complications, without dementia, were randomly assigned to an open-label dopamine agonist, MAO-B inhibitor, or COMT inhibitor.

The researchers found that participants in the dopamine agonist group had a mean 39-item Parkinson’s Disease Questionnaire (PDQ-39) mobility score that was 2.4 points better than the combined MAO-B and COMT groups during a median of 4.5 years, but the difference was not significant. Compared with those in the COMT group, participants in the MAO-B group had mean PDQ-39 mobility scores that were 4.2 points better and EuroQol 5-dimension 3-level utility scores that were 0.05 points better; a nonsignificant improvement was also seen in the PDQ-39 summary index, and there was a nonsignificant reduction in dementia. The outcomes were similar when dopamine agonists were compared with MAO-B inhibitors only.

“The MAO-B inhibitors produced disease control that was equivalent to that of dopamine agonists, which suggests that MAO-B inhibitors might be underused as adjuvant therapy for the treatment of people with Parkinson disease,” the authors write. 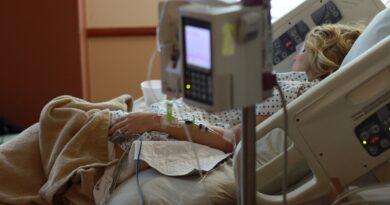 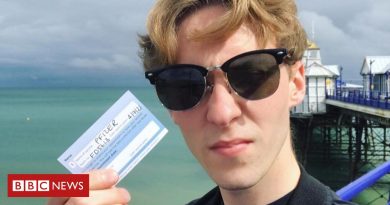 Covid vaccine: How are young people responding to the jab? 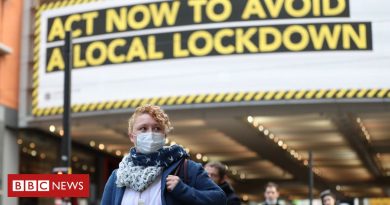 Cases levelling off in the north east of England