Ralph Northam and Alexi McCammond are two people at the center of similar stories that turned out very differently.

Northam, the Virginia governor, was nearly forced from office two years ago after a photo from a 1984 medical school yearbook appeared on social media that showed him allegedly dressed in black face and standing next to a person in a Ku Klux Klan costume. Northam, who has questioned whether it was him in the photo, was widely vilified and called upon to resign. He persevered, though, holding numerous listening sessions with Black leaders and pledging to be a leader in the fight for racial equality.

To read this article in full, please click here 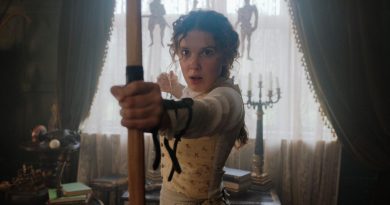 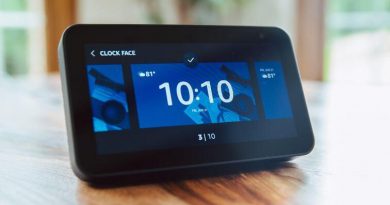