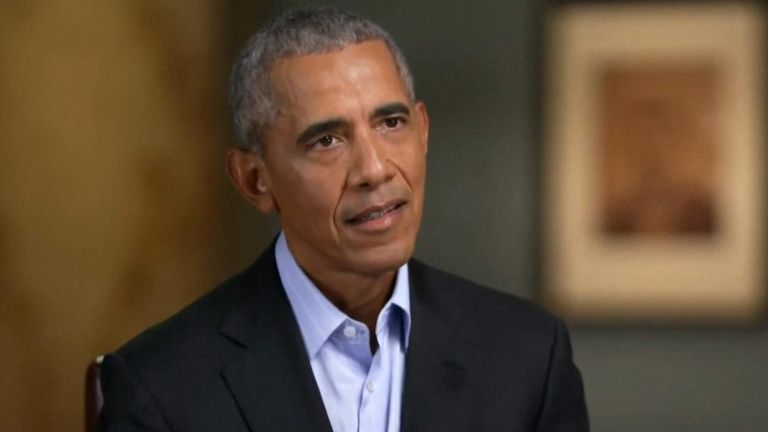 US President Donald Trump asked for options on attacking Iranian nuclear sites last week, according to an official, before ultimately deciding against it.

Mr Trump, who has yet refused to concede that he lost the presidential election, apparently made the request during an Oval Office meeting last week, which included Vice President Mike Pence, Secretary of State Mike Pompeo and Acting Defence Secretary Christopher Miller, according to the source.

Speaking to the New York Times, the official said Mr Trump was advised against taking military action in Iran, over fears of a wider conflict.

“He asked for options. They gave him the scenarios and he ultimately decided not to go forward,” they said.

The White House has declined to comment on the reports.

Mr Trump has engaged in aggressive policy stances with Iran during his presidency, including withdrawing from the 2018 nuclear deal negotiated by his predecessor Barack Obama.

A day before making a request for military action, a report by a United Nations watchdog showed that Iran has completed a move of advanced centrifuges from an above-ground plant, to one below the ground at its uranium enrichment site – a breach of its 2015 nuclear deal.

Iran is also holding a 2.4 tonnne stock of low-enriched uranium – well above the agreed limit of 202.8kg.

Iranian General Qassem Soleimani was killed in a drone strike ordered by the president in January, but Mr Trump has since refused to enter into other military conflicts, in an effort to begin to bring US troops back home.

Any attacks could have posed severe problems for president-elect Joe Biden, who will enter the White House on 20 January.

The Trump Administration has refused to share national security data with Mr Biden’s transition team, due to its belief Mr Trump will continue a second term in office, meaning Mr Biden’s team was unable to comment on the claims. 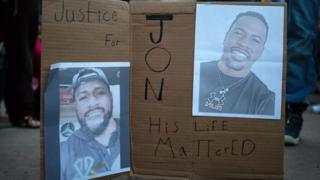 Hunter Biden: What was he doing in Ukraine and China?