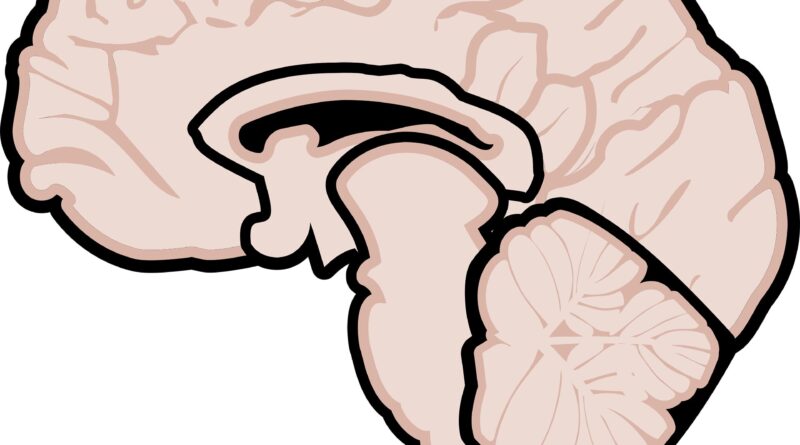 Women with multiple sclerosis (MS) are less likely to have breast cancers detected through cancer screenings than women without MS, according to new research published in the April 27, 2022, online issue of Neurology, the medical journal of the American Academy of Neurology. Conversely, researchers also found that people with MS are more likely to have colorectal cancers detected at an early stage than those without MS.

“MS can be a debilitating disease and mobility issues may make it difficult for people with MS to get to regular cancer screenings,” said study author Ruth Ann Marrie, MD, Ph.D., of the University of Manitoba, Winnipeg, in Canada, and a member of the American Academy of Neurology. “We conducted this study because little is known about whether having MS plays a role in getting regular cancer screenings. Early detection and timely diagnosis are important because they can affect a person’s cancer survival.”

“Disability from MS increases with age, as does cancer risk, so it is likely that those with MS may find it more difficult to get regular mammograms as they get older,” said Marrie.

Researchers also found that people with MS were twice as likely as people without MS to have colorectal cancer detected at stage one, the earliest stage of cancer.

A limitation of the study was that it did not include the time frame from when a person first noticed cancer symptoms to when they told their doctor. Also, Marrie said people experiencing marginalization due to race or ethnicity have different access to cancer screening, and this may be exacerbated among people with MS. She said race and ethnicity data were not available for this study and should be examined in future research. 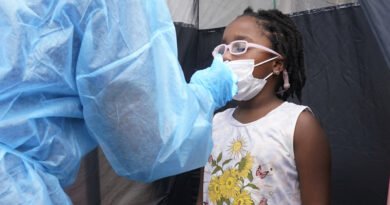 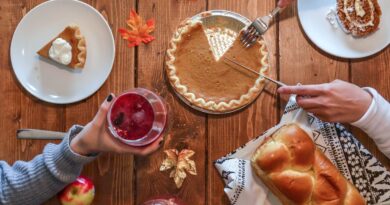 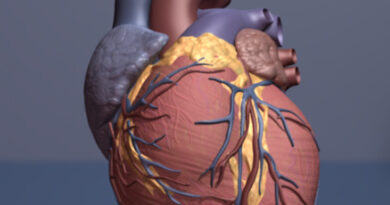