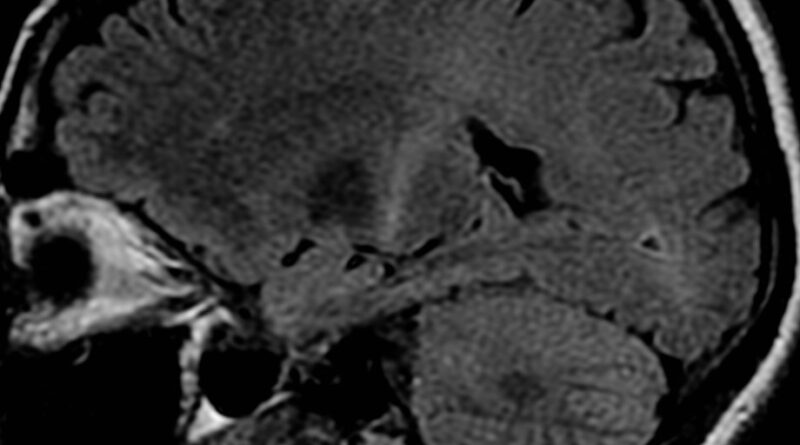 There is debate over whether vigorous physical activity is a risk factor for amyotrophic lateral sclerosis (ALS). A new study suggests it depends on whether that vigorous activity you get over your lifetime happens on the job or during leisure time. The research is published in the October 20, 2021, online issue of Neurology.

ALS is a rare, progressive neurodegenerative disease that affects nerve cells in the brain and the spinal cord. People with ALS lose the ability to initiate and control muscle movement, which often leads to total paralysis and death. The average life span after diagnosis is two to five years.

“The good news is that our results provide further evidence that physical activity you get off the clock, like walking and bicycling, does not appear to be a risk factor for ALS,” said study author Angela Rosenbohm, MD, of Ulm University in Germany. “However, we did find an increased risk when we looked at intense physical activity that happens during work hours, for example, in occupations like farmer, steelworker or mason. While we did not prove this type of physical activity is a cause of ALS, the association could be because of repetitive motion on the job, or it could be due to other factors like exposure to chemicals or pollution.”

The study involved 393 people who had recently been diagnosed with ALS, and 791 people matched for age and sex who did not have ALS.

Participants completed a questionnaire about the type and amount of work and leisure time activity they got at 20, 30, 40, 50 and 60 years of age. The questionnaire scores were expressed as metabolic equivalents (METs), which are a way to quantify energy expenditure. Participants estimated the amount and intensity of physical activity at both work and leisure in two categories. The first, sweaty activity, included sports or heavy physical work. For each hour of this intense activity, researchers assigned eight METs. The second category, light activity, included walking, cycling and light physical activity, which was assigned three METs. Researchers calculated MET hours per week of physical activity for all participants both at work and during leisure time.

Researchers found that people with ALS showed a sharp decline in physical activity in the five years leading up to diagnosis. Rosenbohm said this result suggests that ALS may start years before symptoms first appear.

When looking at survival in people with ALS, researchers found that those who were completely inactive at the start of the study, and those with the highest activity levels, around 25 MET hours per week, or the equivalent of biking or walking about five hours per week, had the lowest survival times after ALS diagnosis. The average survival time after diagnosis for the inactive group was 15.4 months, and 19.3 months for the group with highest activity levels.

Researchers found that the highest average survival rate was associated with 11 MET hours per week, which is the equivalent of biking or walking for two hours a week. People with ALS who averaged that amount of physical activity at the start of the study lived an average of 29.8 months after diagnosis.

“While we did find that higher activity levels may negatively affect survival rates in people newly diagnosed with ALS, so may getting no activity at all,” Rosenbohm said. “The message here is that moderate exercise is still best, even after symptoms of the disease begin.”

A limitation of the study is that people may have inaccurately recalled the type and intensity of their physical activity over their lifetimes.

Two-thirds of adults with arthritis engage in physical activity

Citation:
Does a lifetime of vigorous exercise increase the risk of developing ALS? (2021, October 20)
retrieved 20 October 2021
from https://medicalxpress.com/news/2021-10-lifetime-vigorous-als.html 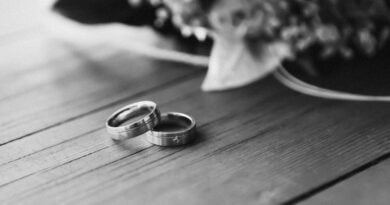 Spouses really are together in sickness and in health