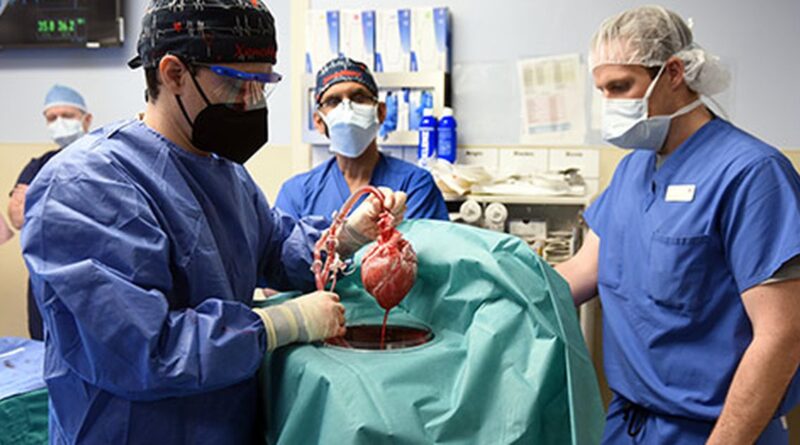 An ambitious crew of doctors transplanted a genetically modified pig’s heart into a human patient for the first time last week, marking a historic moment for medicine. As of Monday, three days after the surgery, the 57-year-old organ recipient, David Bennett, was reportedly still doing well.

While the team will monitor Bennett closely in coming weeks to ensure long-term benefits from the procedure, their medical milestone undoubtedly lays the groundwork for a new generation of animal-to-human organ transplants, known as xenotransplantation, and directly addresses the organ shortage crisis.

“There are simply not enough donor human hearts available to meet the long list of potential recipients,” Bartley P. Griffith, the University of Maryland School of Medicine physician who surgically transplanted the pig heart, said in a statement. He’s also a  professor in transplant surgery at the medical school.

“We are proceeding cautiously,” Griffith added, “but we are also optimistic that this first-in-the-world surgery will provide an important new option for patients in the future.” According to organdonor.gov, well over 100,000 Americans are awaiting an organ transplant and more than 17 patients die each day before making their way to the top of the waitlist.

Leading up to his surgery, Bennett’s story unfortunately mimicked those of the many, many patients awaiting transplants. He was hospitalized and bedridden due to terminal heart disease.

“It was either die, or do this transplant. I want to live. I know it’s a shot in the dark, but it’s my last choice,” Bennett said a day before the surgery was conducted, according to a statement provided by the University of Maryland School of Medicine. Several leading transplant centers had previously deemed Bennett ineligible for a conventional heart transplant, including UMSOM, where the groundbreaking surgery was performed.

“I look forward to getting out of bed after I recover,” Bennett said.

To conduct the life-saving operation as a last resort, doctors genetically modified a pig’s heart to increase the chances of Bennett’s body accepting it as its own circulatory control center. Without such modifications, non-human-to-human organ transplants carry risks like triggering severe, and sometimes fatal, immune responses.

Further guarding against the likelihood of a bodily rejection, physicians behind the surgery’s blueprint also administered certain drugs that suppress the immune system, which the UMSOM report says helped Bennett’s body accommodate the foreign organ.

“This is the culmination of years of highly complicated research to hone this technique in animals, with survival times that have reached beyond nine months,” Muhammad M. Mohiuddin, a professor of surgery at the University of Maryland School of Medicine who established the cardiac xenotransplantation program with Griffith, said in a statement. “The FDA used our data and data on the experimental pig to authorize the transplant in an end-stage heart disease patient who had no other treatment options.”

How retail tech could change how we shop in the future 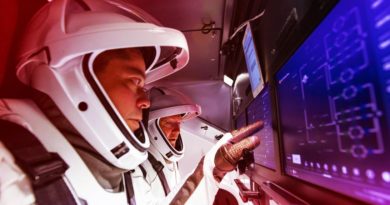 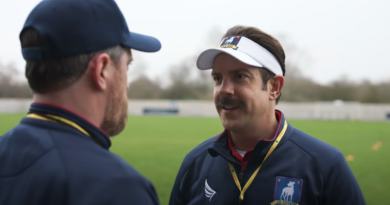 Ted Lasso season 2 lands on Friday, and it delivers exactly what you want