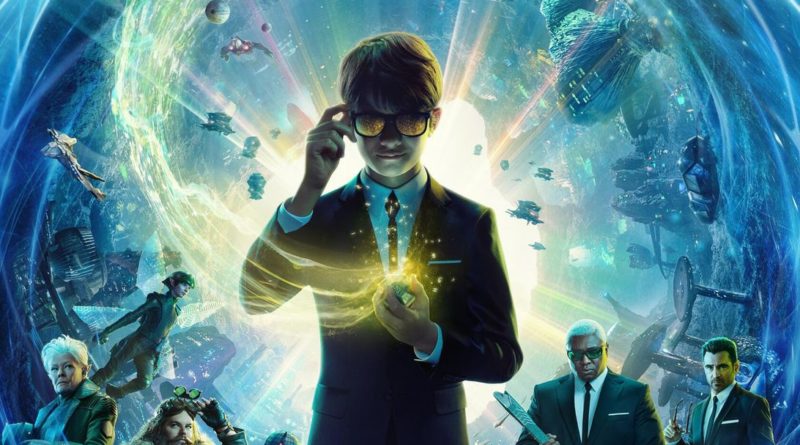 Artemis Fowl, a treasured book villain from the early 2000s, has had his story flipped on its head by Disney’s remake. A new full-length trailer for the movie shows the 12-year-old criminal mastermind seemingly unaware of the fairy world and of his family’s criminal background, until his father disappears and bodyguard Butler shows him a secret room in Fowl Manor.

The Artemis Fowl movie, which is hitting theaters May 29, had been subject to delays. Given the vast differences between the book and the first teaser trailer, and now Monday’s full-length trailer, those delays were likely due to rewrites and reshoots.

Irish actor Colin Farrell now appears as Artemis Fowl Senior, with the new trailer saying there’s “a worldwide manhunt for the famous collector,” who has gone missing and is a suspect behind some of the biggest robberies in the world. Artemis receives a threatening phone call from the fairy world, where he’s told his family had taken something of great value that he must return.

Holly Short, the fairy Artemis ruthlessly kidnaps in the book, is introduced as his “ally” in the movie, as is kleptomaniac Mulch Diggums, who is now a “giant dwarf.” In the new Disney version, Artemis apparently teams up with Holly and Mulch to “save my father, save the world.” It looks like they’re still under siege inside Fowl Manor when the fairy police force comes to call, but this time, Holly and Mulch are on Team Artemis.

“It’s real,” gasps movie Artemis when he sees the fairy world for the first time. It’s a far cry from cold, calculated book Artemis who spent quite some time tracking down the existence of the underground fairy world, getting his hands on proof by manipulating an alcoholic sprite.

The first of the eight-book Artemis Fowl series, written by Irish author Eoin Colfer, was released almost two decades ago, in 2001. Kenneth Branagh, the film’s director, last year said it’s taken a while to bring to screen because translating Colfer’s book was “challenging.”

“My great idea was to copy Eoin Colfer and to not get in the way,” Branagh said last year. However, he said he added “a couple of things” to the movie, but reassured that Colfer not only liked the ideas but also said they may even be added to the reissue of the books.

The second Artemis Fowl Book, The Arctic Incident, did see Artemis team up with Holly and Mulch (in addition to Foaly and centaur and Commander Julius Root) to save his father. But it comes as a kind of redemption story following his villainous actions in the first book. And Artemis is certainly never naive or behind the curve in the books as he’s shown to be in the movie.

“This kid looks a bit too much like a bewildered passenger in his own story,” one commenter wrote on YouTube Monday.

“I’m genuinely impressed how angry this trailer made me,” another said.

“Title it something else, because this is not Artemis Fowl,” one person added.

Other fans were a little kinder, commenting on Colfer’s Instagram post that the new story will “bring a whole new generation of Fowl fans to the fandom.”

The trailer also shows this sanitized version of the Artemis character surfing, training in sword fighting with his father, reading fairytales and decoding runes. The latter two activities sound like book Artemis — but not so much the first two.

“That better not be Artemis we see fencing,” a YouTube commenter posted. “The Artemis we know nearly died climbing a ladder.” 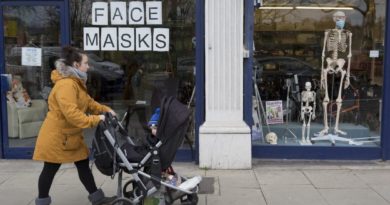 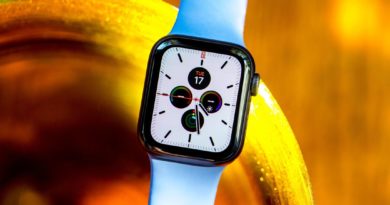