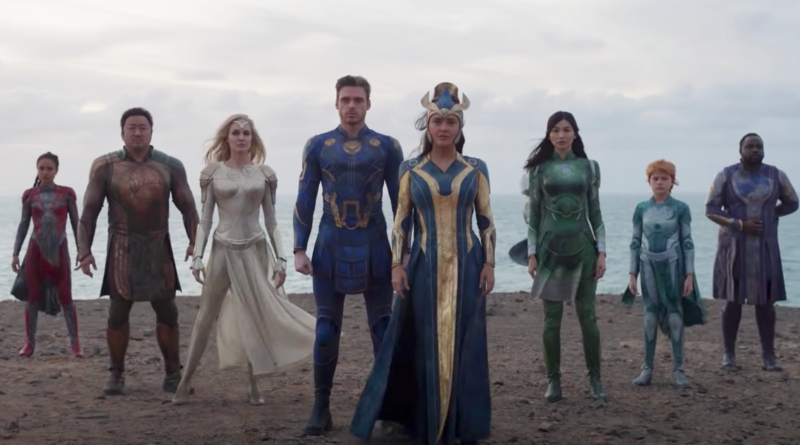 Following the path it took with Shang-Chi and the Legend of the Ten Rings, Disney will be releasing a handful of upcoming movies exclusively in theaters for 45 days before launching them on digital platforms, the company said Friday. That includes highly anticipated titles like Eternals, The Last Duel, West Side Story, Ron’s Gone Wrong, and The King’s Man. Animated film Encanto will be shown in theaters for 30 days starting Nov. 24 before becoming available on Disney Plus.

The decision comes after Shang-Chi’s smashing success at the box office. The film took in $90 million at the US box office in its first four days, setting a Labor Day weekend record (which was previously $30.6 million for the 2007 edition of Halloween). Disney executives were waiting to see how the long-awaited Marvel movie would perform in theaters before choosing a release strategy for the rest of the year, according to Variety. As a result, films like Eternals, which comes out Nov. 5, will also be shown exclusively in theaters for 45 days.

During the pandemic, movie studios set even their biggest blockbusters for streaming services. We saw Black Widow released on Disney Plus while The Suicide Squad and Dune appeared on HBO Max. Streaming may be great for viewers, but it isn’t popular with filmmakers like Christopher Nolan and Scarlett Johansson, who’s suing Disney over Black Widow’s online release. Unfortunately, the delta variant makes a trip to the movies less than straightforward, and moviegoers must still weigh up the health situation in their local area before venturing out.

“Following the tremendous box office success of our summer films which included five of the top eight domestic releases of the year, we are excited to update our theatrical plans for the remainder of 2021,” Kareem Daniel, chairman of Disney Media & Entertainment Distribution, said in a statement. “As confidence in moviegoing continues to improve, we look forward to entertaining audiences in theaters, while maintaining the flexibility to give our Disney Plus subscribers the gift of ‘Encanto’ this holiday season.” 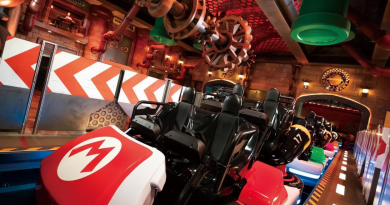 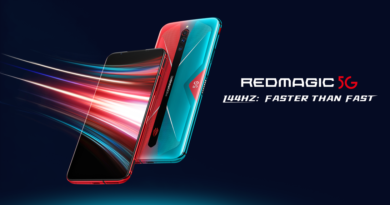 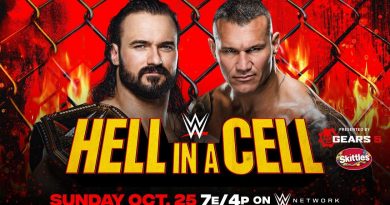