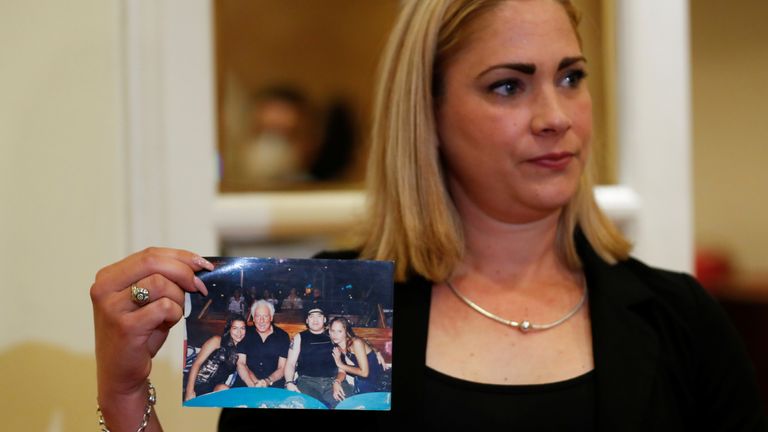 A woman has alleged that the late football star Diego Maradona raped her when she was a teenager.

Mavys Alvarez, from Cuba, who had a relationship with the athlete for five years, said he subjected her to physical and sexual violence when she was 16 years old and introduced her to drug addiction.

She testified last week before an Argentinian court that is investigating her allegations of human trafficking against Maradona‘s former entourage.

She has accused Fidel Castro‘s government and Maradona’s close associates, such as his former manager Guillermo Coppola, of covering up what happened during her relationship with the former footballer.

The complaint relates to a journey Ms Alvarez took to Argentina with Maradona in 2001, who was about 40 years old at the time. 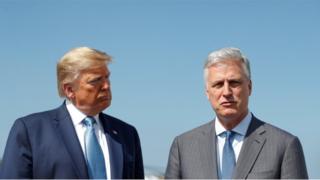 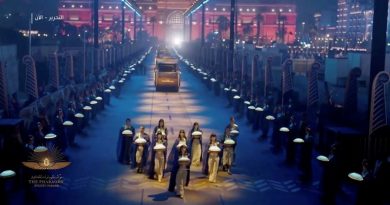 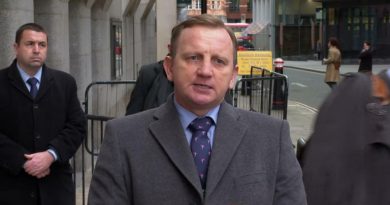