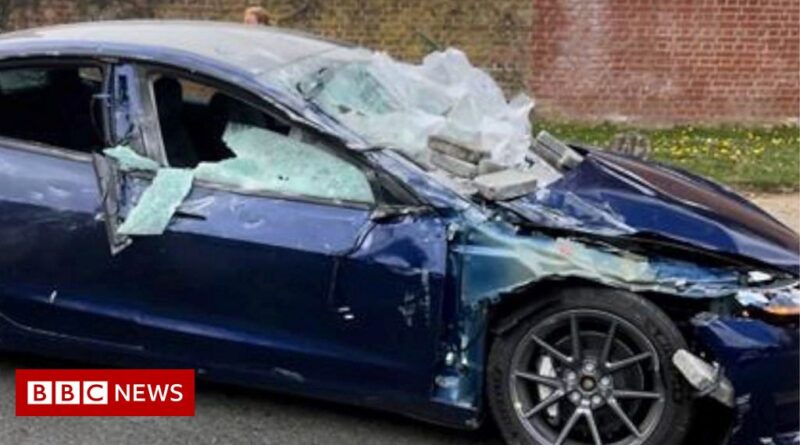 The owner of a Tesla written off when a lorry shed its load of slabs on a bend has criticised the sentence given to the driver.

Neil and Alison Collins escaped from the wreckage of their £50,000 car with minor injuries after the incident, which happened in Weston Longville near Norwich on 26 April.

Appearing at Norwich Magistrates’ Court, the lorry driver pleaded guilty to using a motor vehicle where the weight, position or distribution of its load involved a danger of injury to any person. He was ordered to pay a fine of £267, a victim surcharge of £34 and £85 in costs as well as receiving three points on his driving licence.

Mr Collins said he was concerned similar accidents would continue to happen: “Something’s gone wrong in the system here, where something which could’ve so easily resulted in myself and my wife being killed, has been treated with no seriousness at all.”

The Driver and Vehicle Standards Agency said: “We are committed to making sure lessons are learnt and will continue to help drivers and crack down on dangerous vehicles. This includes continuing to carry out regular intelligence-based road checks and working with the Health and Safety Executive (HSE) to update our plain English guidance.”

Will England play this summer? And what next for women’s cricket? 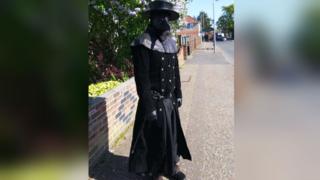 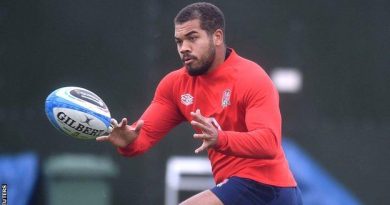