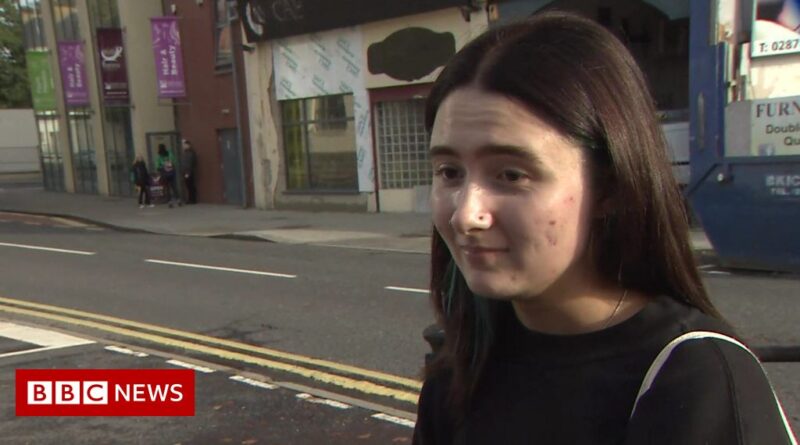 BBC News NI have been speaking to women in Londonderry after the police appealed for information over online reports of drinks being spiked in the city over the weekend.

The PSNI said it responded to one incident in Foyle Street last Saturday, in which a teenage girl was taken to hospital.

One woman BBC News NI spoke to said that one of her friends had her drink spiked during that period.

Another said: “We shouldn’t have to be scared of things like that and it’s a shame that we are.”

Politicians from the area said the onus should not be on women to protect themselves.

SDLP MLA Sinead McLaughlin said authorities and the public had to ensure that perpetrators are “brought to book”. 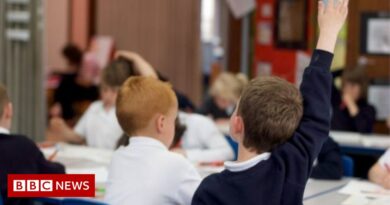 Covid-19: More than 10% of pupils not in school last week

A growing number of people are deciding to give up a substantial chunk of their wages. Read more BBC News