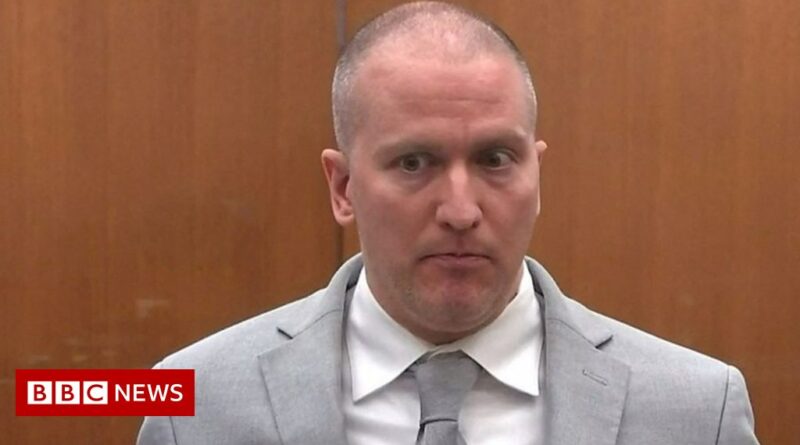 As part of the plea agreement, Chauvin also pleaded guilty to violating the rights of a then-14-year-old boy during another arrest that took place in 2007. According to the indictment, Chauvin held the boy, who is black, by the throat, hit him in the head with a flashlight and held his knee on the boy’s neck and upper back while he was handcuffed and not resisting. 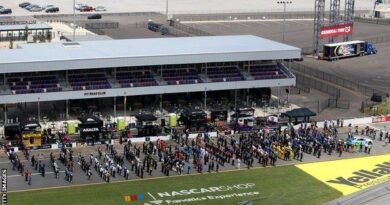