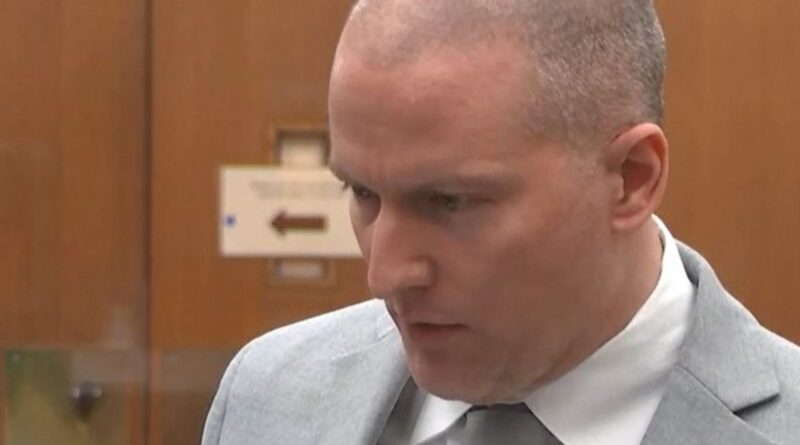 The 45-year-old former Minneapolis police officer is currently serving a state jail term of 22-and-a-half years for killing Mr Floyd in May 2020.

Chauvin was convicted in April this year of murder and manslaughter charges in Minnesota after he knelt on Mr Floyd’s neck for over nine minutes while the suspect said he could not breathe.

The federal charge alleged that Chauvin deprived Floyd, 46, of his rights by kneeling on his neck as he was handcuffed and not resisting.

Chauvin has now appeared in court again for a change of plea hearing and will not face another trial.

He said “guilty, your honour” to confirm his pleas over Floyd’s death and an unrelated 2017 case, and admitted that he was guilty of the acts alleged.

Under the plea agreement, both legal teams agreed Chauvin should face a federal sentence ranging from 20 to 25 years, with US prosecutors saying they would seek 25.

With parole and presuming good behaviour, Chauvin is expected to actually serve about 15 years of his state sentence behind bars.

That means if the judge gives Chauvin the maximum 25 years, he would likely serve about six years and three months beyond his state sentence.

Judge Paul Magnuson did not set a date for sentencing.

The killing was captured on video by a bystander and shared on social media, sparking global outrage and a wave of demonstrations against racial injustice and the use of force by police. 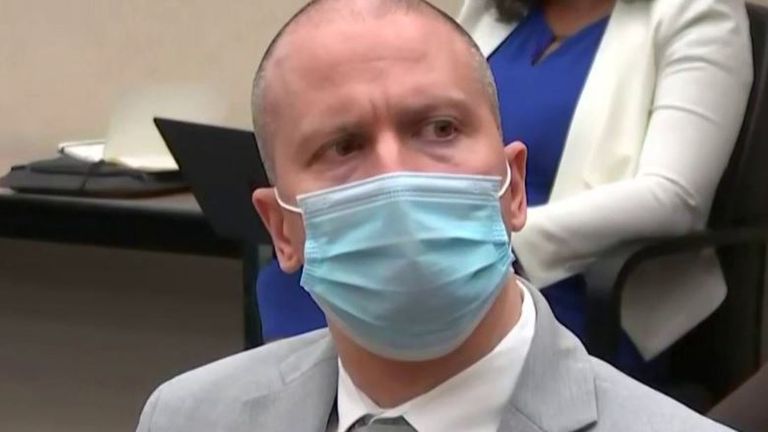 
Derek Chauvin receives the sentence and is led away to begin serving it.

Chauvin also pleaded guilty to violating the rights of a 14-year-old boy in 2007, during a separate arrest.

Chauvin held the boy, who is black, by the throat, hit him on the head with his torch and held his knee on the boy’s neck and upper back while he was handcuffed, court documents stated.

The guilty pleas mean Chauvin’s jail time is likely to be extended beyond his existing sentence.

The other three former officers involved in Mr Floyd’s arrest are expected to go to trial on federal charges in January and will face state trial on aiding and abetting counts in March. 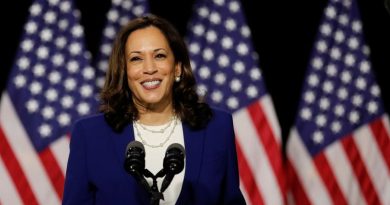 US election 2020: Who is Kamala Harris – and could she make history by becoming America’s first female vice president? | US News 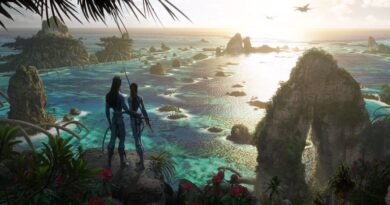 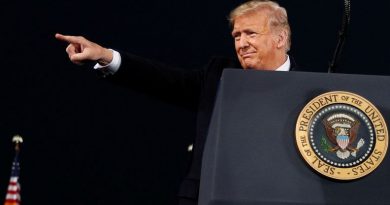