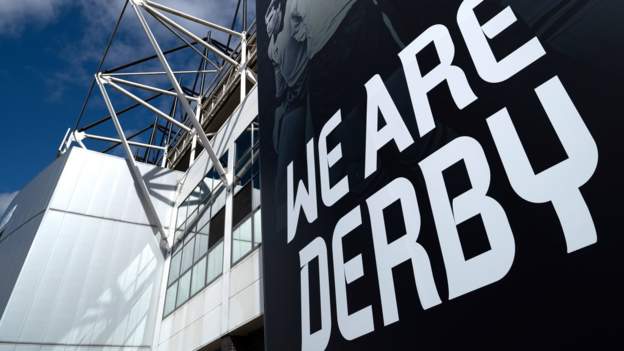 Derby County and the club’s connected companies owe a combined £29.3m to HM Revenue and Customs (HMRC), according to figures released on Saturday.

The Championship club have been in administration for almost two months.

Earlier this week, Derby were given an overall 21-point deduction by the English Football League that has cut them adrift at the bottom of the table.

The true scale of the club’s financial problems had not been known until now.

Derby’s six connected companies have all updated their records with Companies House, showing a combined overall total of £29.3m owed to HMRC. They also show a £20m loan received from US investment group MSD Holdings, which was already known about.

In addition, a combination of football and trade creditors are owed around £15m.

These are the debts, in addition to more money owed to former owner Mel Morris, that the administrators need to renegotiate before they can sell the club, which they still hope to do at some point in January.

On that list of creditors, Derby owe £8.37m in outstanding player registration fees, plus a further £504,000 in agents’ commission. This is believed to be connected to the deals that saw Krystian Bielik join Derby from Arsenal in 2019 and Kamil Jozwiak move to Pride Park from Lech Poznan in September 2020. 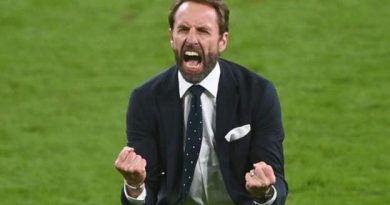 England’s Gareth Southgate: ‘We’re so pleased for our country’

Euro 2020: Gareth Bale blazes penalty over for Wales against Turkey