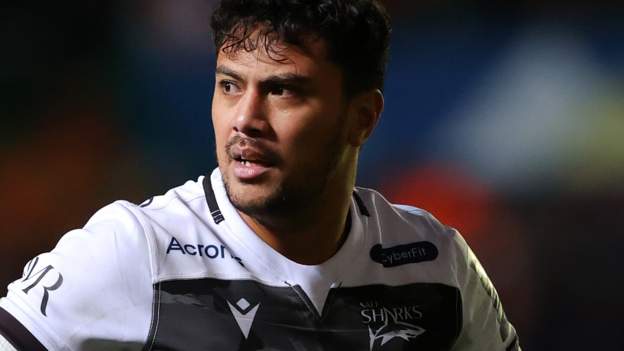 Solomona, 28, who crossed codes from rugby league to join the club in 2016 from Castleford Tigers, plans to return to the southern hemisphere.

He won five England caps, scoring a debut try against Argentina in 2017.

Solomona, who was due to be out of contract at the end of the season, scored 47 tries in 98 appearances for Sale during his five years at the club.

“I’d like to thank Denny for his efforts during my time at the club and wish him all the very best for the rest of his career and beyond,” Sale director of rugby Alex Sanderson said.

Solomona had a successful career in Super League after moving to the UK from his native New Zealand before his switch to union.

He broke the competition’s single-season try-scoring record with 40, plus two more tries in the Challenge Cup, in his first season for Castleford Tigers in 2016. 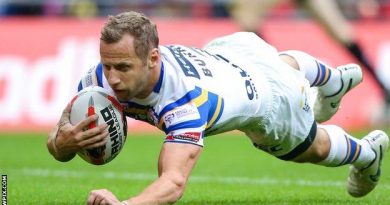 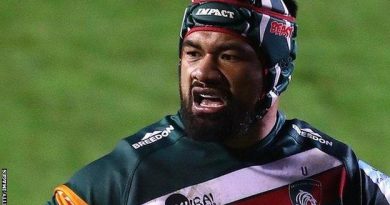 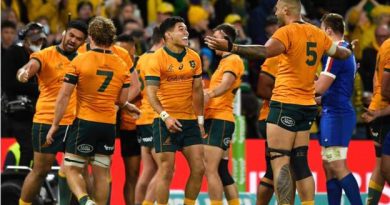