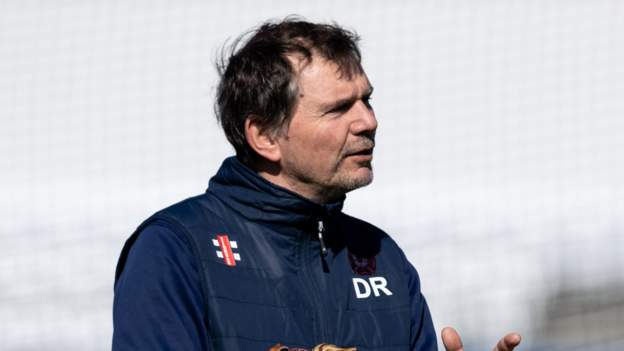 Ripley links up with the Irish after stepping down from his role with Northants in September.

The 55-year-old Yorkshireman succeeds Graham Ford, who recently vacated the position after four years at the helm.

Wilson will be seconded from the North West Cricket Union until the end of February, while Ireland men’s under-19 head coach Ryan Eagleson will take over as interim bowling coach for the next three months.

Ripley took over as Northamptonshire head coach in 2012, succeeding the late David Capel. Under his command, they twice won the T20 – in 2013 and 2016 – and twice earned promotion in the County Championship.

He also worked with Irish opener Paul Stirling at the club in 2020.

Ripley is transitioning into a new coaching role with Northants, but the club have allowed him to take up the short-term role with Ireland.

He will lead Ireland through the upcoming series against the USA and West Indies as well as the T20 World Cup qualifier in February.

“I am honoured to be joining Cricket Ireland for the next three months,” said Ripley.

“It’s a really exciting opportunity and one I intend to make the very most of it, giving Andrew Balbirnie, the players and the staff all my support and experience.

“The cricket ahead looks exciting and qualification for the T20 World Cup is our priority.”

“With white-ball cricket the immediate priority, and T20 cricket particularly, it is pleasing we can bring in an experienced and innovative coach who has achieved success in the shortest format,” said Cricket Ireland high performance director Richard Holdsworth.

“We have no doubt he has the calibre to step up to international cricket, and his experience was seen as an important consideration ahead of our T20 World Cup Qualifier campaign in February.”

Cricket Ireland has also confirmed that former Leicestershire coach Ben White has completed his consultancy role with the governing body and will move on to a new role in the UK. 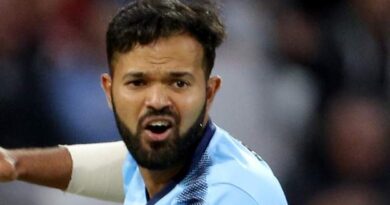 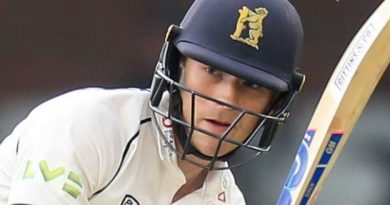