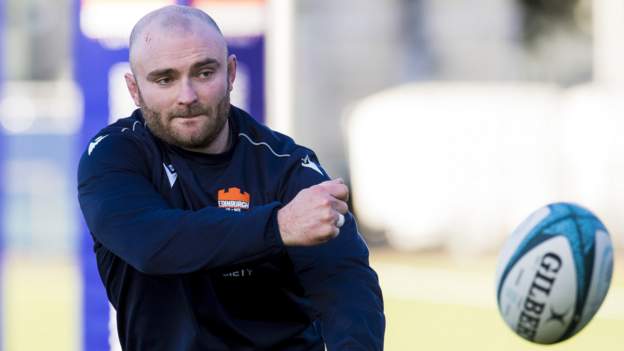 The 31-year-old made his international debut last year and featured in all five Six Nations matches, scoring three tries.

He joined Edinburgh in 2018, after spells with London Scottish and Stade Nicois, and has four club tries in 44 appearances.

“Dave has really cemented himself as an important leader in our squad,” said head coach Mike Blair.

“I’ve been impressed with him this season and also during my time with Scotland. It was fantastic to see him play so well for his country having worked so hard to get his breakthrough at international level.

“We have a lot of competition at the hooker position – with a number of guys all vying for the starting spot – so to re-sign a player of Dave’s calibre will help in driving competition for places even further in the seasons to come.” 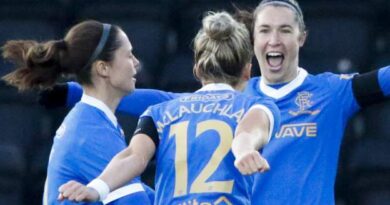