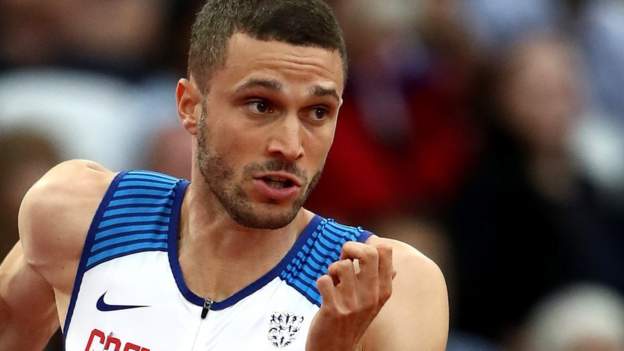 Two-time Olympic sprinter and 4x100m world champion Danny Talbot says he felt himself “drifting away” from the sport after confirming his retirement.

Talbot, 30, was part of the relay team that won gold at the World Championships in London in 2017.

He competed at the London 2012 and Rio 2016 Olympics and also won relay gold at the European Championships in 2014.

Talbot missed this summer’s Olympics in Tokyo with injury and returned to training in September.

“Whilst training was going okay and I was enjoying it, I wasn’t doing things the way that I knew I had to, to be really successful at the very top level,” Talbot told BBC Radio Wiltshire.

“I think I’d lost motivation for all the smaller things like eating properly, doing my stretching every night.

“All the small things that go into really excelling at the top of track and field, I felt myself drifting away from it and ultimately deciding I want a new challenge and new career path.”

Talbot, who was born in Salisbury and grew up in Trowbridge, also won two bronze medals at the European Championships in the 200m.

The past four years, he said, have been dominated with injury and while Talbot was healthy in 2020, the Covid-19 pandemic hit and pushed the Olympics back a year and shortened the season significantly.

After missing months of training, he took this summer off to recover but when he returned to the track he realised he had lost some of his motivation.

Talbot said he was happy to be able to retire on his own terms.

“I’d had so many injuries I was really pleased to get back fully healthy and then be able to look back on my career with happiness and a lot of pride.

“Rather than, if I had retired when I was actually injured I would have looked back like what if? This just felt like the right time,” Talbot said.

“It was definitely important for me to get back healthy and just prove to myself that I wouldn’t let injury beat me, because it was a really tough time for the last four years fighting injuries.”

Talbot called becoming world champion in 2017 his career high, as well as winning a first senior medal in 2012 and representing Great Britain at two Olympic Games.

“The only thing I know is that I want to remain in sport and track and field,” he added. “I’m going to take some time to really think about it.” 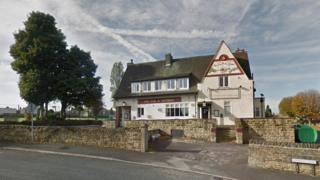 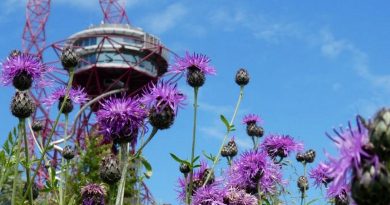