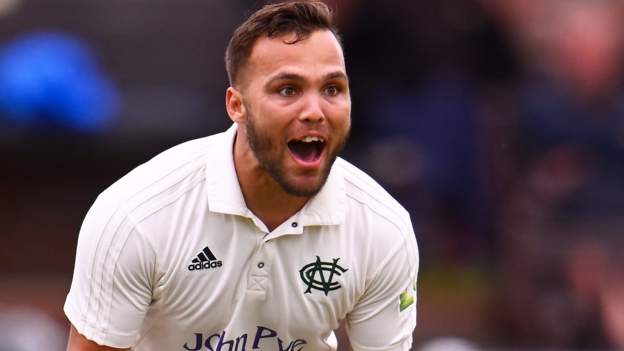 Nottinghamshire have re-signed South Africa fast bowler Dane Paterson as an overseas player for the 2022 campaign.

The 32-year-old took 54 wickets in the County Championship this season to help Notts finish third in Division One.

Paterson has two Test caps, both against England in 2020, and has played 12 white-ball games for South Africa.

“The challenge of putting your body through the rigours of a county season was something I relished and will be ready for again,” the right-armer said.

“The way they accepted me at the club is something I won’t forget, and I can’t wait to get back together with them again to have a red hot crack at some silverware in 2022.”

Paterson built an impressive bowling partnership this summer with Luke Fletcher, who topped the 2021 County Championship wicket-taking charts with 66 dismissals.

He will play for Eastern Province in South Africa this winter before returning to Trent Bridge before the new season, where he is once again set to also feature in the One-Day Cup and T20 Blast competitions.

“Dane is a player who relishes the battle, which is important, but I also love the way he threw himself into forming relationships with his team-mates and colleagues, and they all took to him very quickly,” said Notts head coach Peter Moores. 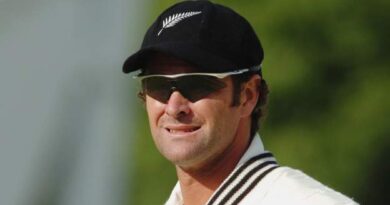