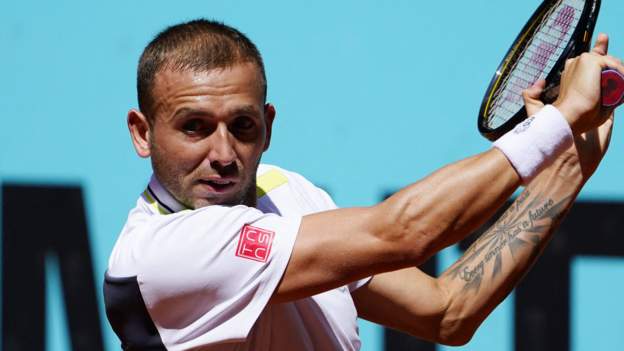 Evans broke his opponent in the first game of the match and had a set point on his serve in the tie-break but lost the opening set.

In the second set, the Briton retrieved an early break before failing to take two chances to go 5-3 up.

It proved crucial as Evans was broken at 5-5 and Rublev served out to secure victory in two hours 28 minutes.

Rublev reacted angrily when he lost the opening game of the match on his serve but he regained his composure and gradually improved.

There were swings in momentum during the match as Evans, who is 36th in the men’s rankings, pushed his opponent only for world number eight Rublev to prevail and set up a quarter-final with either Grigor Dimitrov or Stefanos Tsitsipas. 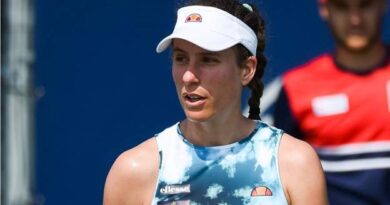 Johanna Konta: British number one fights back to beat Elina Svitolina and reach the Canadian Open third round 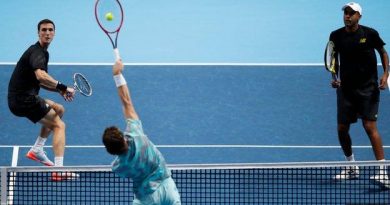