The Cymru Premier and Wales’ other football leagues have been suspended until at least 9 January.

The Cymru Leagues, Adran Leagues and Ardal Leagues are all affected.

The decision was made after the Welsh government announced sport in Wales during the festive period will be limited to 50 spectators as part of its efforts to combat Covid-19.

The restrictions affecting all levels of Welsh sport start on 26 December with an end date not officially set.

The Football Association of Wales National League Board will review its decision “on or prior to 9 January”.

A statement read: “The FAW acknowledges the significant loss of income that clubs in the above-mentioned leagues will incur should they be unable to accommodate more than 50 spectators at their matches, in addition to the extreme disappointment of fans being unable to support their clubs should games be played behind closed doors.

“To limit the loss of income and to provide the best chance for fans not to miss out on supporting their clubs, the National League Board felt the suspension of the competitions over the festive period was in the best interest of the game.

“The National League Board will communicate with the Area Associations so that they can make an informed decision about the leagues and competitions under their remit.

“The Welsh Government has informed sports governing bodies that their coronavirus regulations, including playing sports behind closed doors, will be reviewed regularly. Therefore, the National League Board will continue to monitor the situation and currently plans to review its decision on the suspensions of the leagues on or prior to 9 January 2022.

“The FAW would like to reiterate the importance of people receiving two doses of the Covid-19 vaccination and the booster vaccine.” 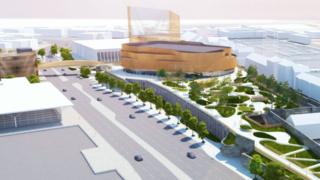 Covid: Has the pandemic made breastfeeding easier or harder? 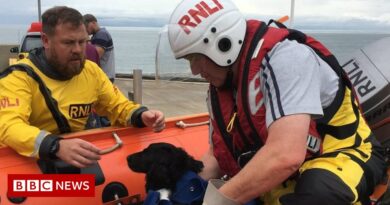