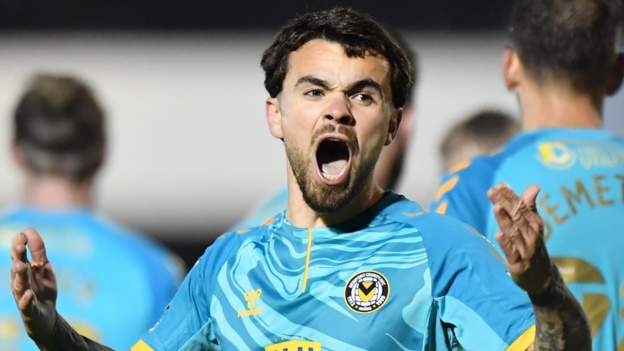 Dom Telford struck late to rescue a point for Newport County in a hard-fought encounter at Crawley Town.

Crawley broke the deadlock when Kwesi Appiah darted in front of his marker to head in Jack Powell’s free-kick.

Newport had the greater possession but lacked a cutting edge until Oli Cooper’s low cross found Telford sliding in for his 13th of the season.

Crawley pushed for a winner, with Appiah hitting the bar, before Reece Grego-Cox was denied by Joe Day’s save.

Newport manager James Rowberry said: “I thought we created enough opportunities but we didn’t take any of them first half.

“We built quite well but we didn’t get on their third and fourth lines to get in behind them like we wanted to.

“I’m disappointed to concede from a set play, really disappointed, but then the reaction has been terrific. So some might say a point gained, I might say two points lost.” 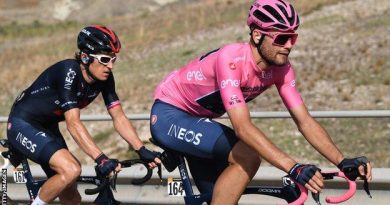 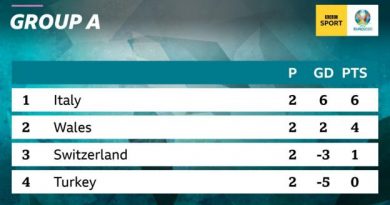 Euro 2020: Standings, fixtures and opponents – all you need to know 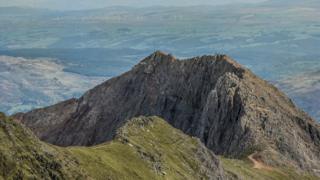