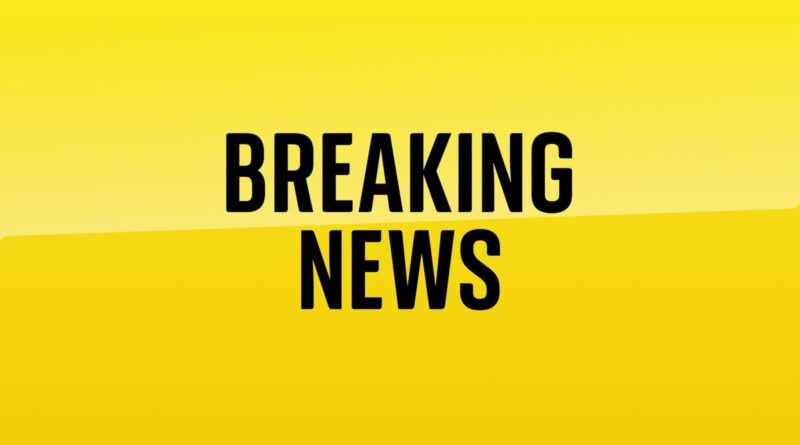 England’s chief medical officer, Professor Chris Whitty, has warned that “records will be broken a lot over the next few weeks” as COVID rates continue to rise across the UK.

Speaking at a news conference alongside the prime minister, Prof Whitty said: “I’m afraid we have to be realistic that records will be broken a lot over the next few weeks as the rates continue to go up.

“It looks as if Delta, which we’ve had with us for a while, is still flat and the growth is Omicron.

“So what we’ve got is two epidemics on top of one other. An existing Delta epidemic, roughly flat, and a very rapidly growing Omicron epidemic on top of it.”

On Wednesday, the UK recorded its highest number of daily COVID cases start of the pandemic – 78,610 – over 10,000 more than the previous record of 68,053 which was reported on 8 January this year.

A further 4,671 cases of the Omicron variant have also been confirmed, almost doubling the total in the country and bringing it to 10,017.

Dr Jenny Harries, the chief executive of the UK Health Security Agency, earlier told MPs that the Omicron variant is “probably the most significant threat we’ve had since the start of the pandemic”.

She also warned of a “staggering” number of cases in the next few days compared with what has gone before.

But Dr Harries said the “real potential risk” was whether “cases turn into severe disease, hospitalisations and deaths” and added it was “too early” to be clear on that.

On Wednesday, a further 165 deaths within 28 days of a positive coronavirus test were reported. This time last week, 161 deaths were recorded.

In the latest 24-hour period where figures are available, another 774 COVID patients were admitted to hospitals in the UK – with the total now 7,673, including 896 on ventilators.

This is slightly up from the same time the previous week when 738 patients were admitted. 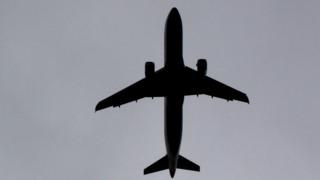 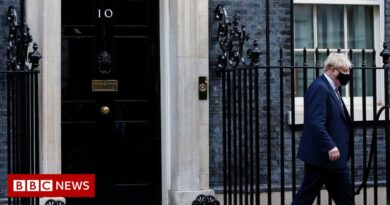