“During the peak of the pandemic last year I was assaulted by a member of the public, where I was spat at in the face,” Stan Baxter said

Along with fellow paramedic Luke Robinson, he has faced many challenges.

Mr Robinson said it is no surprise we are now seeing a second wave.

He said: “I worked New Year’s Eve, I responded to a number of incidents which involved just regular health complaints but next door or in the adjacent building there were people having parties and you can tell that there were large gatherings going on – and it’s really frustrating.” 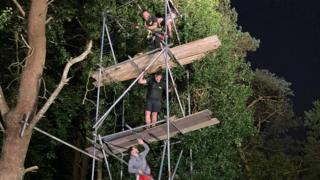 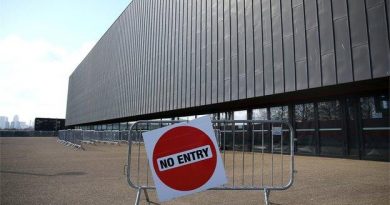