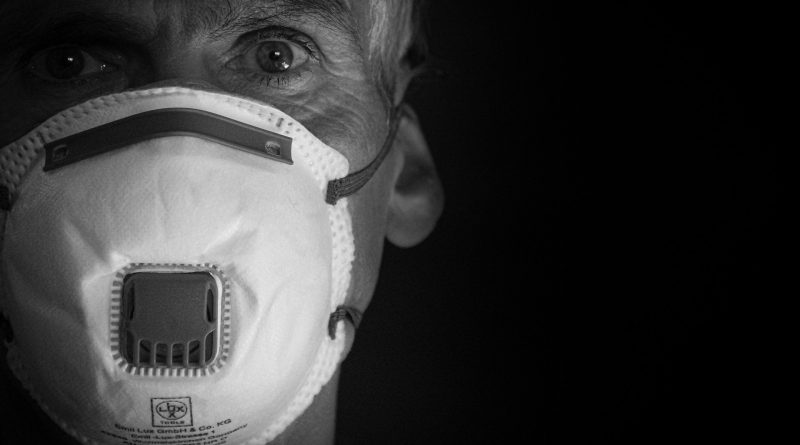 Europe on Thursday reached the grim milestone of 1.5 million coronavirus deaths as nations scramble to tackle a worsening crisis with winter approaching.

With the world braced for the full onslaught of yet another wave, the EU’s medicines agency cleared a vaccine for children as young as five.

But South Africa reported a new worrying COVID-19 variant with devastating potential, the EU medicines agency cleared a vaccine for children as young as five.

In Paris, Health Minister Olivier Veran said COVID-19 booster shots, until now only available to people over 65 or with health problems, would be accessible to all adults starting this weekend.

From January 15, people over 18 would need to show proof of a top-up vaccine dose to maintain a valid COVID pass, which is required to enter restaurants, bars, gyms and other public venues.

The minister said the stringent measure could see France through the fifth wave without recourse to another lockdown, which the government is desperately trying to avoid.

Adding pressure, the EU Commission recommended that the bloc’s vaccination certificate should become invalid once the holder’s latest dose is more than nine months old.

The number of daily new cases in France hit a seven-month high of 32,591 on Wednesday but the burden of critical cases in hospital remains manageable—a fact experts put down to France’s energetic vaccination drive.

Europe’s largest economy recorded 351 COVID fatalities in the past 24 hours, bringing the official death toll since the start of the pandemic to 100,119.

The weekly incidence rate also hit an all-time high of 419.7 new infections per 100,000 people, according to the Robert Koch Institute health agency.

The spike in Germany came as Europe re-emerged as the pandemic’s epicentre, with the continent battling sluggish vaccine uptake in some nations, the highly contagious Delta variant, colder weather sending people indoors and the easing of restrictions.

An AFP tally of official figures showed Thursday that more than 1.5 million people have died from COVID-19 in Europe.

These included forming a corona response task force based at his office and bonuses for overstretched health workers.

However, steps announced last week to limit the unvaccinated from participating in public life have already come under fire.

“The latest decisions are like announcing in a flooding catastrophe a plan to hire more swimming teachers and distributing a few water wings and rubber ducks,” Sueddeutsche newspaper fumed.

The German health sector has had to call on hospitals elsewhere in the EU for help. Some clinics are already facing an “acute overload”, according to Gernot Marx, head of the German Interdisciplinary Association for Intensive Care and Emergency Medicine.

Germany last week began requiring people to prove they are vaccinated, have recovered from COVID-19 or recently tested negative before they can travel on public transport or enter workplaces.

Several of the worst-hit areas have gone further, cancelling Christmas markets and barring the unvaccinated from bars, gyms and leisure facilities.

Germany’s COVID-19 crisis has in part been blamed on its relatively low vaccination rate of about 69 percent, compared to other Western European countries such as France, where it is 75 percent.

A campaign for booster shots has been marred by supply and logistics snags.

In an indication of what’s to come, scientists in South Africa said Thursday they had detected a new COVID-19 variant with multiple mutations, blaming it for a surge in infection numbers.

The variant, which goes by the scientific lineage number B.1.1.529, “has a very high number of mutations,” virologist Tulio de Oliveira said.

For Health Minister Joe Phaahla the variant was of “serious concern” and behind an “exponential” increase in cases.

Back in Europe, the Pfizer/BioNTech jab got the green light for five to 11 year-olds, clearing the way for the vaccination in an age group where the virus is rapidly spreading, and bringing the EU into line with the US, Israel and Canada.

The European Medicines Agency, using the jab’s brand name, said “the benefits of Comirnaty in children aged five to 11 outweigh the risks”. 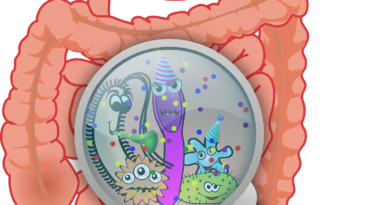 Gut bacteria might be an indicator of colon cancer risk 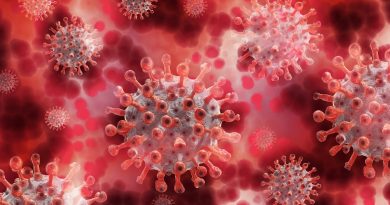