Vaccines could be less effective against a new COVID variant that UK scientists are “deeply concerned” about, says the health secretary.

Sajid Javid said B.1.1.529 could also be more transmissible and has banned travel from six African countries as a precaution.

Here’s what we know so far.

How concerning is the variant?

It has 32 spike protein mutations, which means the current crop of vaccines may not be as effective at providing protection.

Spike proteins are what viruses use to get into human cells, and some of the vaccines work by training the body to recognise the spikes and neutralise them.

Mutations on the spike can therefore potentially prove problematic.

Sajid Javid said it has “perhaps double the number of mutations that we have seen in the Delta variant”.

Another expert, Tulio de Oliveira, from the Network for Genomic Surveillance in South Africa, agreed… 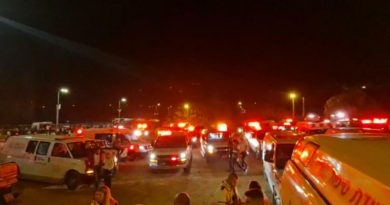 Israel festival stampede: What we know so far | World News 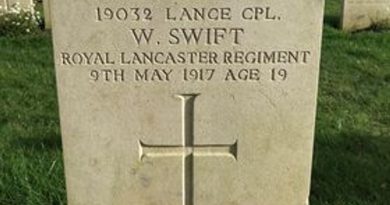