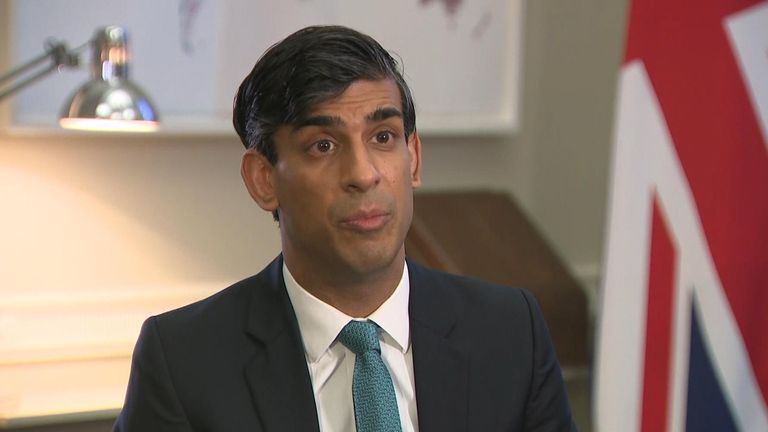 Everyone knows that, thanks to the vast sums being spent by the government in response to COVID-19, taxes will have to rise at some point.

However, less than a year ago, Boris Johnson was elected promising not to raise any of the ‘big three’ taxes – income tax, national insurance or VAT.

Mr Johnson is reluctant to break that promise and, accordingly, Rishi Sunak, the chancellor, is casting around for other ways to bring in revenue.

To that end, the independent Office for Tax Simplification (OTS) was asked by the Treasury to review capital gains tax (CGT), chiefly to assess whether present rules around the levy cause behaviour to be distorted.

The OTS has concluded the current CGT regime does indeed “create odd incentives or creates opportunities for tax avoidance”.

Its recommendations on how to reform the system can be broadly summarised as aligning CGT rates with income tax and cutting the annual amount that is currently exempt from CGT.

The proposals have led to howls of criticism.

Robert Colvile, director of the centre-right Centre for Policy Studies, said: “Aligning CGT and income tax rates, as suggested by the OTS, would seriously impact the UK’s overall global tax competitiveness and leave us with the highest top rate on capital gains for shares in the OECD.”

Nimesh Shah, chief executive of the tax advisory firm Blick Rothenberg, added: “Is this really simplification, when the income tax system itself is complicated with various spikes and cliff edges in play? This is just a roundabout way of presenting an increase to CGT.”

Yet the proposals will hold appeal for Mr Sunak.

Only 276,000 households paid CGT in 2018-19 and, accordingly, the hissing from implementing this measure would be confined to fewer than one in 100 taxpayers – albeit many of them older, wealthier and mainly Conservative-voting.

Mr Sunak may also be attracted by the sums the OTS suggests could be raised. CGT raised £9.6bn in 2018-19 but the OTS suggests these measures could raise that to as much as £14bn – although, as the OTS itself recognises, the ultimate sum would not be quite that much because people would change their behaviour as a result.

Moreover, the differences between CGT and income tax are pretty big these days.

Income tax is charged at the basic rate of 20p, a higher rate of 40p and an additional rate of 45p.

By contrast, CGT is levied at just 10p for basic rate taxpayers and 20p for higher and additional rate taxpayers, rising to rates of 18p and 28p respectively where the capital gain is being realised on the sale of an additional home.

These disparities create a clear incentive for taxpayers to disguise income as a capital gain.

It was for that very reason that Nigel Lawson, one of the most reforming chancellors of all time, aligned income tax and CGT rates in his 1988 budget.

Among the abuses flagged by the OTS are so-called ‘phoenixing’ – where shareholders liquidate a company, take out its cash (which is taxed as capital), before setting up an identical company carrying out the same activities.

Related to that is so-called ‘money-boxing’ – where a small business owner hoards that company’s profits, rather than taking it out in dividends, only to collect the lot – again taxed as capital rather than income – when winding up the business on retirement.

Both are clear forms of tax avoidance that would not be possible were income tax and CGT rates aligned.

That CGT is a comparatively easy tax to ‘game’ is highlighted by an extraordinary chart in the OTS report showing that, in the 2017-18 tax year, nearly a quarter of all taxpayers reporting a capital gain declared one of between £10,300 and £11,300.

The latter figure was the one, that year, up to which capital gains were exempt from tax.

Another attraction from aligning CGT and income tax rates is that, as with George Osborne’s higher rate of stamp duty on additional homes, the measure could dissuade some people from owning multiple homes and could increase housing supply.

There are, however, good reasons why capital gains are taxed more lightly than income.

The lower rate of CGT recognises the risks taken by entrepreneurs when they set up a business. That was why Gordon Brown lowered the rate of CGT below the rate of income tax in his 1998 budget, arguing that under the regime he inherited, short-term speculators paid the same rate as a committed long-term investor.

As one reader of the FT’s online edition put it in a comment under a story on the OTS report: “Having cashed out of a business that I set up, frequently not paying myself a salary for years at a time, creating employment and tax revenues, I am most certainly influenced by tax rates as I decide if it’s worth bothering doing it all over again. At anything like 40-60%, it’s not.”

Another wrote: “I have no intention of working my ass off as an entrepreneur and then see 40% of the gains going out the door in tax.”

One way to make aligning CGT with income tax more palatable would be to address some of the anomalies in the income tax regime identified by Mr Shah.

One would be to abolish the 45p additional tax bracket – a move Labour would doubtless say was a bung to the rich but which, if accompanied by CGT reform, could be seen as being anything but.

Another would be to restore the personal allowance to income tax payers earning more than £100,000 annually, which was controversially taken away by Alistair Darling in his 2008 budget.

The way the allowance tapers away creates a marginal tax rate of 62p for nearly one million taxpayers who earn between £100,000-£125,000.

Perhaps the most notable thing about the OTS is what was missing. It was not asked by the chancellor to look into levying CGT on the sale of primary residences.

Most household wealth is tied up in housing. The vast majority of that is owned by the baby boom generation and, with concerns about intergenerational inequality rising, levying CGT on their house sales would be a good way of addressing that inequality.

Such a proposal, however, would be explosive. The chancellor and the PM do want to be re-elected, after all. 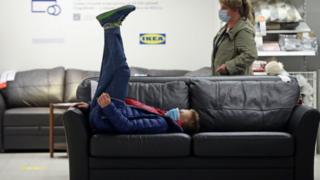 Ikea to buy back used furniture in recycling push 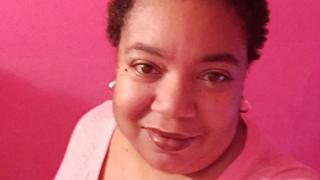 State pension to rise by 2.5% but state benefits are hit by weak inflation | Business News