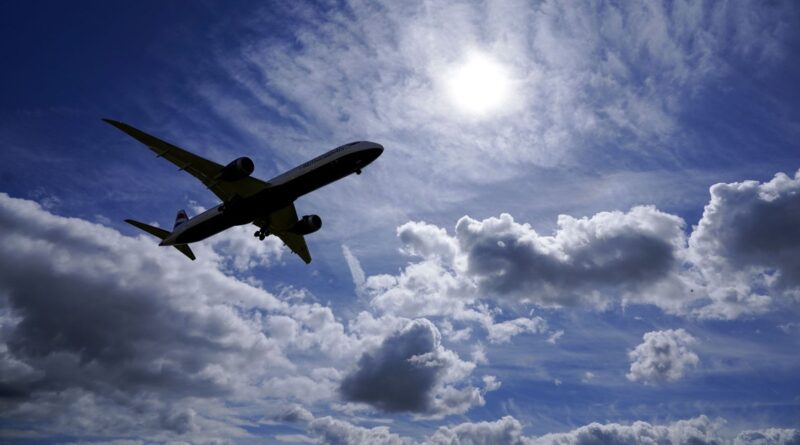 Ryanair chief executive Michael O’Leary has warned of a “fraught period” ahead for airline bookings in Europe as a resurgence in coronavirus cases in many countries threatens consumer confidence.

Michael O’Leary told an online event he feared would-be travellers delaying bookings for breaks next summer too given the growth in COVID-19 restrictions over the past week on the continent.

He made his remarks just three weeks after reporting a strong recovery in bookings for Ryanair – Europe’s largest airline by passenger numbers.

The no-frills carrier reported its first quarterly profit since the final three months of 2019 over the three months to September as a relaxation of travel curbs prompted sun-seekers and families to chance their arms.

Mr O’Leary said then that he expected a “tough” winter ahead despite low pricing due to the fact there was little visibility on demand and costs were rising as fuel bills shot up.

On Tuesday, he rued the return of pandemic-related complications that have seen a return to restrictions in various countries and even lockdown conditions in Austria.

“Up until last weekend, things were going great”, he told the contributors. “Volumes were back running at about 100% of our pre-COVID price volumes.

“It has been disrupted by the Austrian lockdown and there is a renewed concern across Europe about a fourth or firth wave of COVID.

“I think we’re in for a fraught period between now and Christmas where it looks like Europe is going to get very
nervous again at the worst time of the year when people are making their Christmas travel plans.

“I think it’s inevitable we will undermine confidence between now and Christmas, and that will disrupt Christmas and
also unsettle people between Christmas and New Year when they would normally start booking their summer holidays.” 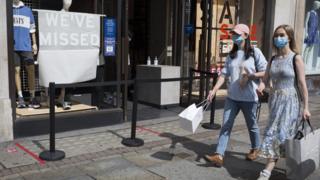 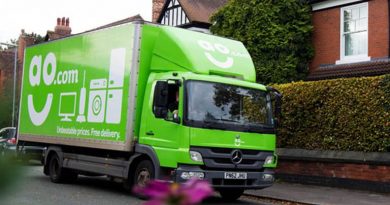