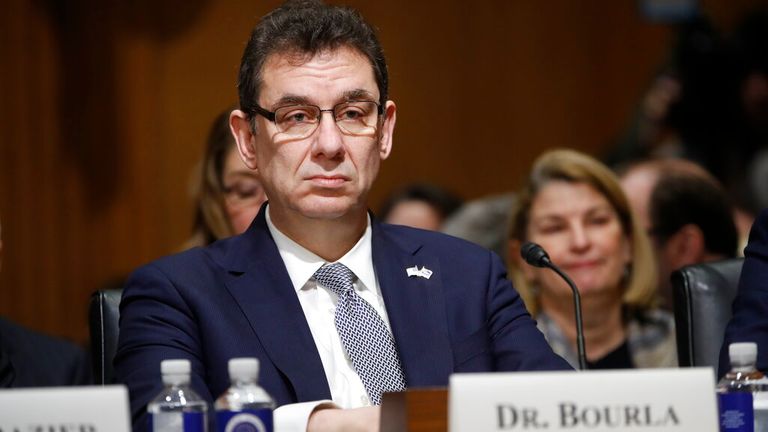 US drugs giant Pfizer has said demand for its COVID-19 vaccine could become “durable” like flu jabs as it reported revenues of $3.5bn for the drug in the first quarter.

Pfizer also forecast that it would generate revenues of $26bn for the year as a whole, up from previous guidance of $15bn.

The company said as of this week it had shipped 430m doses of the vaccine and for the year as a whole has contracts to deliver 1.6bn.

The results come days after Anglo-Swedish rival AstraZeneca reported sales worth $275m of its coronavirus vaccine over the first quarter, representing about 68m doses.

AstraZeneca, which unlike Pfizer is producing its vaccine at cost, revealed that it only represented 4% of sales during the period and that these actually dragged on profits.

By contrast, Pfizer’s sales of its vaccine – developed with Germany’s BioNTech – represented about a quarter of its total revenues for the January-March period.

The two-shot jab was its biggest selling product over the first quarter.

Pfizer has upgraded its guidance for sales of the drug this year to $26bn, reflecting new contracts, and those extra sales are expected to help boost its profit bottom line.

It said further deals were expected to be agreed and that it was in supply talks with several countries for 2022 and beyond.

Chief executive Albert Bourla said: “Based on what we’ve seen, we believe that a durable demand for our COVID-19 vaccine – similar to that of the flu vaccines – is a likely outcome.”

Pfizer and BioNTech are aiming to produce up to 2.5 billion doses this year.

That compares to a target from AstraZeneca to deliver up to 3 billion of its vaccine, which was developed in collaboration with Oxford University, by the end of this year. 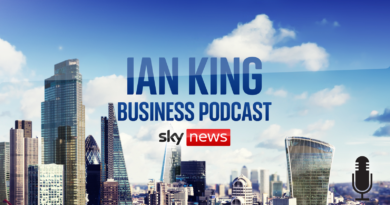 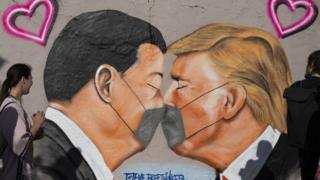 China ‘may question’ trade talks with US amid tension