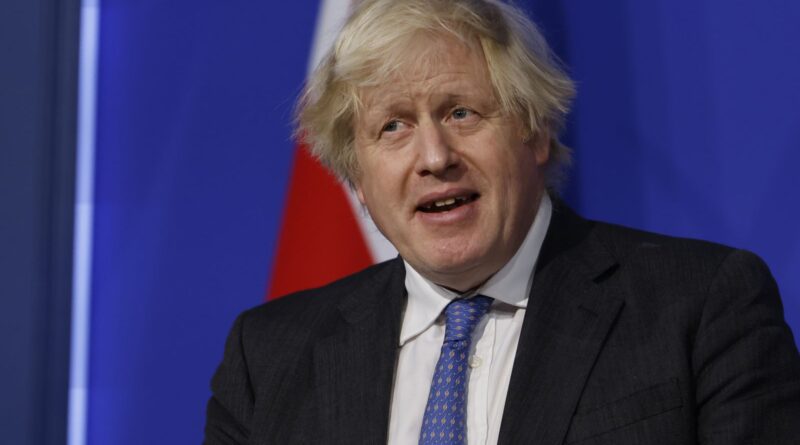 Number 10 has defended a photo which appears to show Boris Johnson and staff relaxing and drinking in the Downing Street garden at a time of tough social restrictions in May 2020.

The picture, published by The Guardian, shows the prime minister, his wife Carrie, and colleagues with wine and cheese.

Nineteen people were present and there were “spirits and pizza inside and outside the building”, the newspaper reported.

It happened at a time when people were still being asked to remain two metres apart, even outdoors, and being urged to “stay at home as much as is possible”.

Schools did not reopen for another fortnight, while pubs and restaurants remained closed until early July.

“As we said last week, work meetings often take place in the Downing Street garden in the summer months. On this occasion there were staff meetings following a No10 press conference,” said a spokesman.

During the press conference, the then health secretary, Matt Hancock, said restrictions were moving down to level three from level four.

Mr Hancock said people were now allowed to “spend time outdoors and exercise as often as you like”.

He added, however: “You can meet one other person from outside your household in an outdoor, public place.

He went on: “For the vast majority of people, staying alert still means staying at home as much as is possible – working from home when you can, limiting contact with people, keeping your distance if you go out, two metres wherever possible, (and) washing your hands regularly.

“This is still the single most effective thing that you can do to keep yourself safe and, of course, self-isolating if you or anyone in your household has coronavirus symptoms.”

Sky News has not been able to confirm the details of the newspaper report. 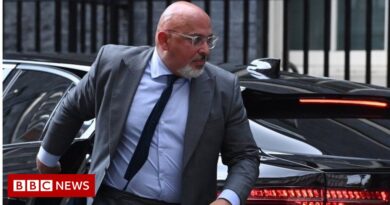 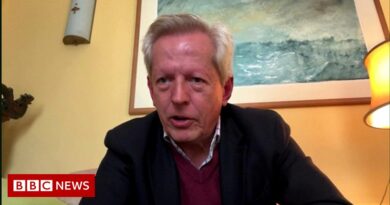