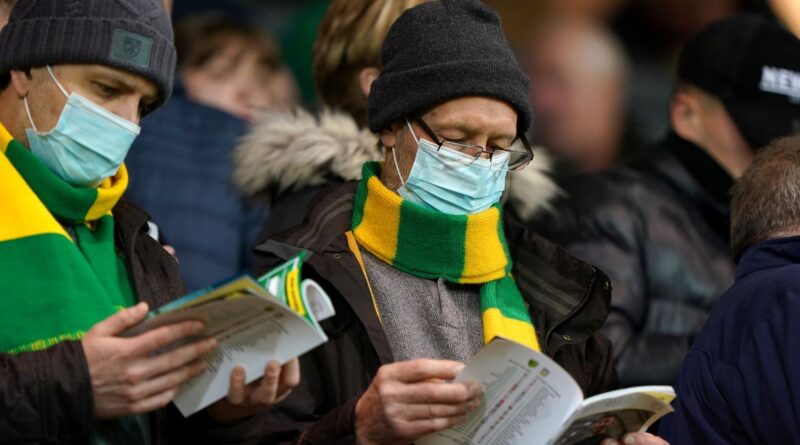 Britons have been advised not to attend football matches in stadiums and to “prioritise” social events that “that really matter to them” due to the sharp rise in COVID cases.

Speaking at a Downing Street news conference, both Professor Chris Whitty, England’s chief medical officer, and Dr Nikki Kanani, medical director of primary care for NHS England, suggested people limit their interactions with others in the run-up to Christmas.

Although the government has not imposed any capacity restrictions on sporting events, Dr Kanani advised supporters to stay away from stadiums – other than those that are being used as COVID vaccination sites – as the Omicron variant spreads across the UK.

“My advice would be, if you’re going to go to a stadium at the weekend, make it one where you can get your vaccine or help out to give a vaccine, rather than going to watch a match,” she said.

Meanwhile, Prof Whitty said it was “very sensible” for people to make choices between which social events they attend, and which they don’t.

“I think what most people are doing – and I think this seems very sensible – is prioritising the social interactions that mean a lot to them and, to prioritise those ones, de-prioritising ones that mean much less to them,” he said.

He added: “I really think people should be prioritising those things and only those things that really matter to them.

“Because otherwise the risk of someone getting infected at something that doesn’t really matter to them and then not being able to do the things that do matter to them obviously go up.

“I don’t think you need to be a doctor to think that. I think that’s what most people are very sensibly calculating and that seems to me a sensible approach, personally.

“The point I’m making is don’t mix with people you don’t have to for either work or for your family things that really matter to you would be my general advice to people in this kind of situation.

“But people have to make their own choices.”

Prime Minister Boris Johnson said he would “agree totally” with Prof Whitty about “the response that we’re already seeing from everybody – our general instinct to be more cautious”.

“But I’ve said many times that I thought this Christmas would be considerably better than last Christmas and I stick to that,” he added.

“What we are saying is, ‘think carefully before you go, what kind of an event is it, are you likely to meet people who are vulnerable, are you going to meet loads of people you haven’t met before, and get a test… make sure there is ventilation, wear a mask on transport’.

“We’re in a different environment, thanks to the boosters, from where we were last year.

“But we’ve got to be cautious and think about it while we wait for the benefits of the boosters really to kick in.” 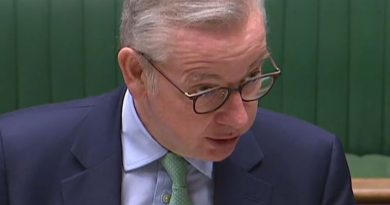 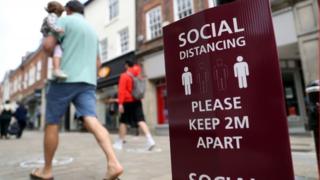