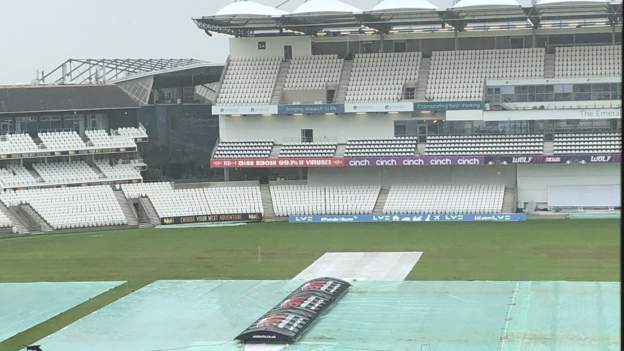 Yorkshire and Warwickshire were both frustrated in their pursuit of victory as the third day’s play of their crucial County Championship Division One clash was rained off in Leeds.

After incessant morning rain, play was called off at 14:30 BST by umpires Nigel Llong and Neil Mallender.

It is a must-win game for both as they aim to win the title or come second to make the Bob Willis Trophy final.

“It would be nice if we turn up in the morning and it’s cracking the flags because we saw last night for a little period when the sun was out that the wicket looked a little bit flatter.

“We have a positive mindset and belief that we can chase these runs down, definitely. We’re aware that it’s going to be pretty difficult. Hopefully we can put a couple of partnerships together and go close.”

“I think we do (have enough runs on the board) with the attack we’ve got this game. Chris Woakes has been massive for us. He’s bowled superbly, backed up well by everyone else.

“The sun came out for the last hour and a bit on Tuesday evening, which made it difficult for us. But once the clouds come in at Headingley, anything is up for grabs.” 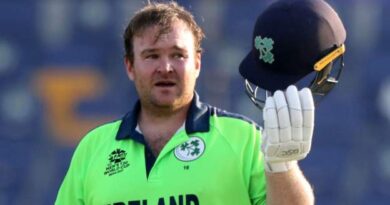 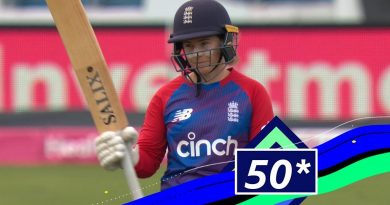