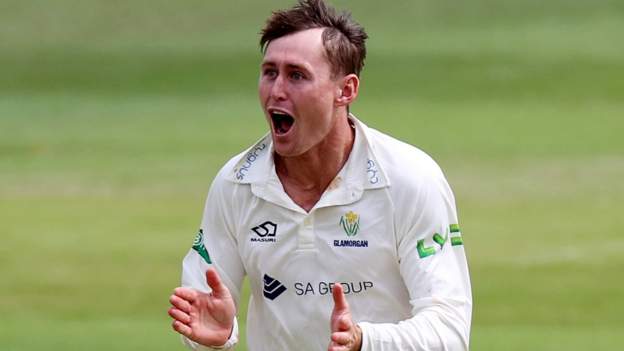 On a batting-friendly surface, the visitors were at one stage 199-3 before six wickets fell in the evening session.

That call initially looked dubious as Azad and Sam Evans steered the visitors to 82-0 at lunch.

World number one batter Labuschagne would probably not have been expecting to contribute too much with his leg spin on day one.

But he took the first wicket of the day as Evans was stumped, before Azad and Patel rebuilt the innings to 151-2, with batting still looking relatively easy.

Patel played with impressive controlled aggression having missed the start of the season through injury, reaching his maiden first-class 50 with a six off Andrew Salter.

But what happened next can only be blamed on the batters themselves as Azad called for a calamitous second run to Sam Northeast at fine leg and found himself back in the pavilion having run himself out.

And in the first over after tea, Louis Kimber repeated the dose by trying to scamper a single to Michael Neser at mid-on, ending with the same result.

Labuschagne then pinned South Africa batter Wiaan Mulder lbw for 16 before bowling Scott Steel first ball, leaving Glamorgan in a much more promising position than many would have imagined after the wicketless first session.

But here the pace bowlers were largely ineffective early on, struggling to find any rhythm or consistency with the new ball.

However, a late surge came in the final 10 overs of the day as Neser, James Weighell and James Harris took a wicket each, Harris claiming the prize scalp of Patel as the batter edged the ball onto his stumps to leave the game tilting in Glamorgan’s favour. 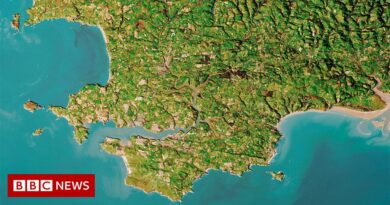 Mayhill: Family too scared to return home after riot