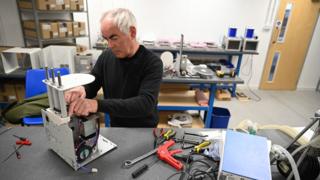 A frenetic international market in ventilators and medical supplies has gathered pace in recent weeks as governments scramble to purchase equipment.

Prices for equipment have been rocketing – often changing by the hour.

The equipment is usually made in China and is then purchased by middlemen who offer it on.

But the UK has so far tried to avoid purchasing from some of the intermediaries offering equipment.

The British CEO of one company based in the Middle East has been repeatedly offering to sell equipment to the UK government since March 17.

The company normally works in the defence sector but also deals in medical supplies. The inventory of available equipment changes daily but the offer has included ventilators, personal protective equipment masks and testing kit.

A British-based contact of the supplier got in touch with Cabinet Office ministers and other officials through multiple channels, including MPs and other ministers, but the offer has not been taken up in London, leading to frustration that potentially life-saving kit which the NHS is in urgent need of, is being passed over. The contact said he was not seeking to profit from making the connection.

UK government sources say they are procuring ventilators from abroad.

As of 26 March, the government said more than 8,000 ventilators were available to NHS patients, with another 8,000 expected from existing UK and international manufacturers in the next few weeks.

A number of companies have been asked to make ventilators in the UK but it is unclear when they will be ready. The government has also said a mix-up meant it missed the deadline to join an EU scheme to obtain extra ventilators.

Sources deny that red tape is holding up international procurement and say they are trying to procure directly from suppliers rather than through middlemen.

It is thought there have been cases where offers have been made of equipment which turn out not to exist, or where multiple agents were offering the same items. There is also the concern that items might not meet the correct standards.

Some testing kits purchased by countries, including Spain, have shown low levels of accuracy, making them unusable.

But other countries are engaging in this often chaotic and fast-moving market.

Middle Eastern and North African countries have been purchasing from the Middle East-based supplier and the US has been offering to buy up large amounts of stocks at a premium over what others will pay. An Eastern European country recently upped the stakes by offering cash in advance.

Some of the companies and individuals involved in this trade operate in the arms and defence industry, acting as intermediaries between manufacturers and militaries, others are new arrivals seeking to leverage contacts in China or elsewhere.

An array of middlemen, fixers and consultants are often involved along the supply chain and some are likely to be adding huge price mark-ups on equipment they say they can get hold of in the current crisis.

“There are going to be some multi-millionaires made,” said one person who works in this world. 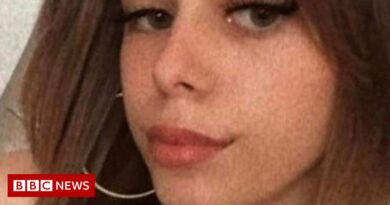 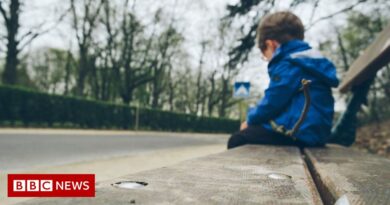 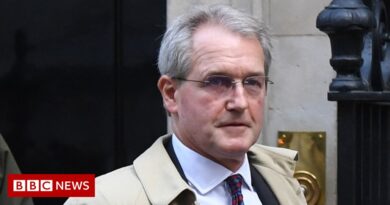