Sky News has learnt that Sir Philip’s Arcadia Group, which owns Topshop and Dorothy Perkins, approached landlords this week to inform them that it will not pay at least part of a multimillion pound bill that falls due next week.

One property industry source said the company had also raised the prospect of cuts of as much as 50% on rent deals that were themselves slashed last year under an agreement with creditors.

The discussions between Arcadia executives and landlords make Sir Philip’s company the latest in a lengthening line of retailers seeking gifts to conserve cash ahead of a costly week for the high street.

Employees are due to be paid, along with rent and tax bills which are due next week, and retailers including B&Q-owner Kingfisher and Superdry are among those which will refuse to make some of those payments as they face up to lengthy store closures.

Like many of its rivals, Arcadia has seen catastrophic falls in sales across its brands this week as consumers have deserted fashion retailers.

One source said its priority was to ensure that staff were paid as they are confronted by a high street shutdown that could last many weeks.

Arcadia, which made billions of pounds for Sir Philip and his family, was already struggling before the coronavirus outbreak.

He narrowly secured creditors’ support for a rescue of Arcadia last June, with landlords agreeing to back a Company Voluntary Arrangement (CVA) at the second attempt.

The withholding of, or savage reductions to, next week’s rent payments will also heap further misery on the parts of the ailing commercial property sector which act as landlords to the biggest retailers in Britain.

Last year’s rescue deal saw Sir Philip’s wife, Lady Tina Green, agreeing to inject £175m into Arcadia’s pension scheme over a three-year period, with security over a further £210m of assets also being granted to it.

In return, Arcadia signalled its intention to close dozens of stores and reduce rents at hundreds more.

As well as Topshop, Arcadia houses chains including Miss Selfridge and Burton – all of which have been hit by shifting habits among shoppers and growing consumer caution.

It has been a tumultuous period for Sir Philip, who for years was feted as the king of the high street by politicians and the media but who failed to recover his poise after the collapse in 2016 of BHS.

His sale of the department store chain a year earlier to Dominic Chappell, a former bankrupt, culminated in Sir Philip having to contribute more than £360m to fund its pension deficit after its collapse.

The scale of the challenge facing Sir Philip as he tries to save Arcadia was underlined in September when it reported a £170m full-year loss.

As part of the reorganisation of his companies, Sir Philip paid $1 to buy back his private equity partner’s 25% stake in Topshop and Topman.

He was also forced to sweeten the terms of an offer to US-based creditors as he closed Topshop’s outlets there.

The tycoon’s miserable period has not only been restricted to the performance of his business.

Sir Philip also became embroiled in a storm over his behaviour towards Arcadia employees and his use of non-disclosure agreements to prevent former workers discussing their severance packages. 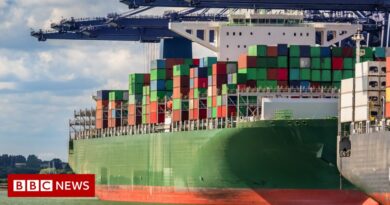 Shoppers told to plan ahead for Christmas amid port delays 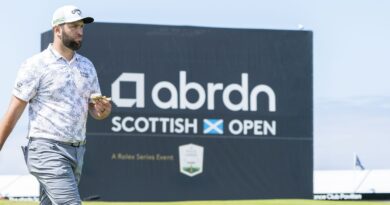 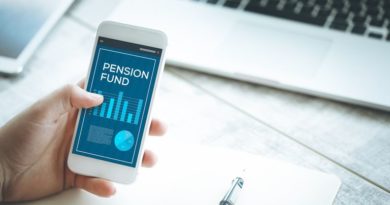