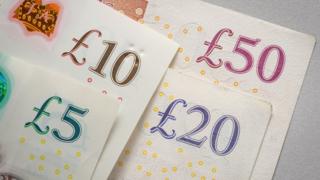 The Northern Ireland economy is now highly unlikely to recover all the output lost in the last recession before the next one begins.

New official figures show that in the final quarter of 2019 the economy was still 4% smaller than its 2007 peak.

It is now facing a deep recession as a result of the ongoing coronavirus crisis.

The Ulster University Economic Policy Centre has estimated that output could fall by almost 10% in 2020.

The official figures, produced by the Northern Ireland Statistics and Research Agency (Nisra) suggest that the economy grew by 0.7% in 2019.

That compares to GDP growth of 1.4% for the UK as a whole in the same period.

The Northern Ireland economy was already slowing before the crisis began.

Quarterly growth in the last three months of 2019 was just 0.2%, driven by the public sector and manufacturing.

The service sector, which is the dominant part of the economy, showed no growth.

Nisra said official statistical evidence of the scale of the economic crisis will only be clear when the figures for the second quarter of 2020 are compiled.

Those figures are not due to be released until October. 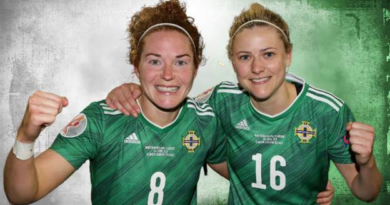 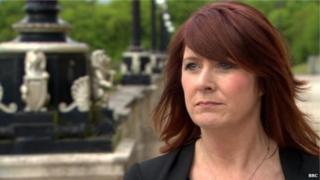