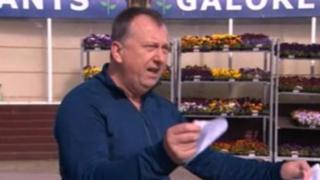 The owner of a garden centre has ripped up a notice ordering him to close – and vowed to stay open.

Tony Joyner, owner of Plants Galore in Exeter and Plympton, said his stock was worth £1m and should not be “thrown away”.

He told the BBC his shops, which sell tools and hardware, were the “definition” of essential businesses.

Exeter City Council said measures to stop the spread of coronavirus were aimed at saving lives.

The council served a prohibition notice on Friday ordering the store to stop selling garden plants, seeds, bulbs and other garden items immediately.

It acted after the government banned all “non-essential” retail in the UK as part of its efforts to fight the spread of Covid-19.

Mr Joyner said if he could not sell his current stock he would “go bankrupt”.

“We owe a million pounds to suppliers and we have 70 people working for us with family and children, their jobs should be protected,” he said.

The government’s offer to pay 80% of employees’ wages did not got far enough, he said.

He added: “When we come back in three months’ time we won’t need any employees, we’ve got no money.

“What we have is £1m worth of stock which has to be sold.”

Exeter City Council said it understood “the financial reality” but urged businesses and customers “to adhere to Government legislation and help save those lives”.

Millions of plants, shrubs and trees could be binned across the UK as 2,000 garden centres and nurseries close.

The Horticultural Trades Association called on the government to assist with a £250m package to prevent the industry from collapsing. 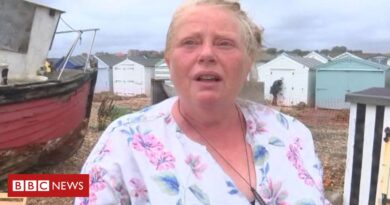 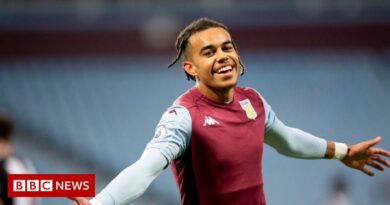