England bowler Chris Woakes has told BBC Radio 5 Live Breakfast that players have not yet been asked to take pay cuts but that it doesn’t meant “that won’t happen in the near future”.

There has been no major action in any form of cricket since 16 March because of fears about the spread of coronavirus, the longest gap between matches in 37 years.

The England and Wales Cricket Board is working on revised schedules for the season to begin in June, July or even August, and is focusing on four key areas – public safety, the most financially important formats of the game, deals with broadcast partners and supporting the women’s game. 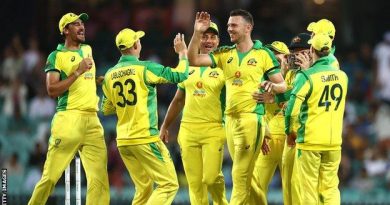 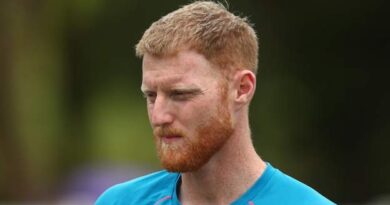