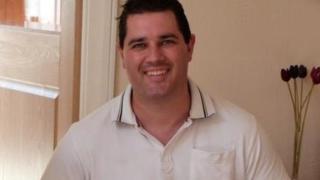 The first East of England Ambulance Service (EEAS) paramedic has died with coronavirus.

Neil Ruch, who worked at Basildon Ambulance Station in Essex, died on Monday after contracting Covid-19.

Mr Ruch, a paramedic with EEAS since 2013, originally came from Vevey in Switzerland and lived in Canvey Island, Essex.

A spokesman for the ambulance trust said no statement was available at this point and it was talking to the family.

Mr Ruch, who had previously worked at London Ambulance Service from 2006 to 2013, is the second EEAS staff member to die with Covid-19.

He had been on a ventilator in intensive care in Basildon Hospital since April.

Barry England, EEAS leading operations manager in Hemel Hempstead, died with the virus after being admitted to hospital on Easter Sunday.

He had worked for EEAS for 33 years.

“We offer our sincere condolences to Barry’s family, friends and colleagues at this very difficult time,” a spokesman for EEAS said.

A statement issued on behalf of Mr England’s family in April said he was “extremely proud” to have worked for the service.

“The family would like to thank all the NHS staff who cared for Barry in hospital and for the support being received from his former colleagues,” it said. 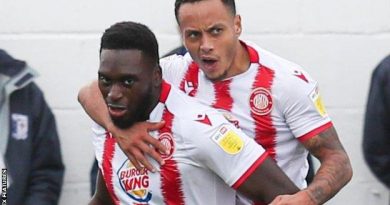