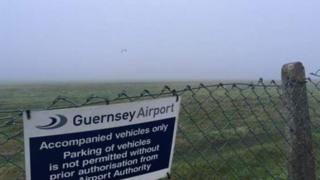 People travelling from the Channel Islands to the UK will be exempt from new coronavirus quarantine regulations.

Prime Minister Boris Johnson said people arriving in the UK will be asked to self-isolate for 14 days and provide an address when they arrive at the border.

But travellers from France and Ireland are exempt, along with those from the Channel Islands.

People returning to the islands will still be asked to isolate for 14 days.

A date for the new measures has not been announced, but the new rules will apply to people entering the UK by all forms of transport including by air, rail and ferry services.

Despite requiring incomers to self-isolate, Guernsey’s Chief Minister Gavin St Pier said on Twitter: “Pleased travellers from Bailiwick to UK will NOT be required to self-isolate for 14 days on arrival which is outcome we had sought – any other exemption system would have been disproportionately complicated.”

The islands are exempt as they form part of the Common Travel Area, a long-standing arrangement between the UK, the Channel Islands and Ireland, that allows British and Irish citizens to move freely between, and live in, the islands. 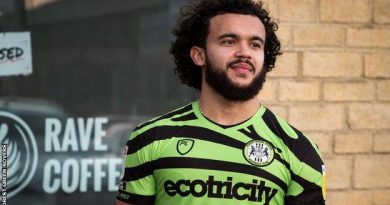 Forest Green Rovers to wear shirts made of coffee waste 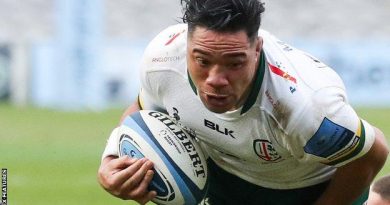