Britain’s high streets have suffered their worst month on record, as the coronavirus lockdown hammered retailers.

Figures for March from the BDO high street sales tracker show that like-for-like sales fell by 17.9% for the month and instore sales plunged 34.1%.

Prime Minister Boris Johnson announced a lockdown in the middle of March aimed at containing the spread of COVID-19, the illness caused by the coronavirus.

This included ordering people to stay home with a few exceptions, such as essential work and shopping for essential supplies.

Online sales were up, however, with people forced to do any non-essential shopping from home. Non-store like-for-like sales increased 13.7%, although fashion retailers reported lower online demand.

Sophie Michael, head of retail and wholesale at BDO, said: “It’s no surprise that March was the worst month on record for the high street, as the COVID-19 outbreak had an immediate impact on consumer demand for discretionary items.

“Understandably, shoppers are being very cautious with their pounds, as concerns about job security grip the nation.

“For most retailers, in-store sales make up the largest portion of their revenue, so they are having to rely solely on non-store channels and adapt aggressively to survive.

“It is likely that the pandemic has only sped up the shift away from in-store shopping as consumers become even more accustomed to buying on-line.”

Meanwhile, the Deloitte Consumer Tracker has found that, despite starting the year with optimism, consumer confidence reached a record low by the end of the first quarter.

The tracker, which started in 2011, looks at quarterly changes in confidence across six measures including job security, household disposable income, debt, education and welfare and general health and well-being.

Confidence in job security saw the biggest quarterly decline, falling by 15 percentage points to -20, indicating that UK consumers are increasingly worried about the impact the pandemic will have on the economy and their jobs.

Some 35% of consumers also said they had lost money from the cancellation of planning holidays and events, due to the coronavirus.

Ian Stewart, chief economist at Deloitte, said: “The shock to the economy that we have seen in a matter of weeks is causing jobs losses on a greater scale than in the financial crisis.

“The government is leaning against the downturn with unprecedented support for jobs, incomes and businesses. Despite this, worries about job security and the state of the economy have generated a sharp downturn in consumer confidence.

“With the peak of the virus outbreak not yet reached, consumers enter the second quarter of the year expecting things to get worse before they get better.” 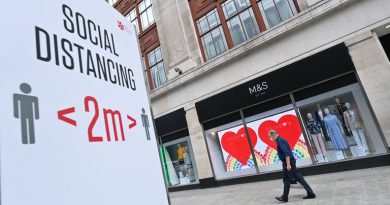 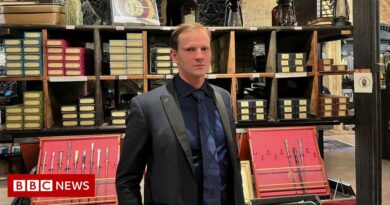 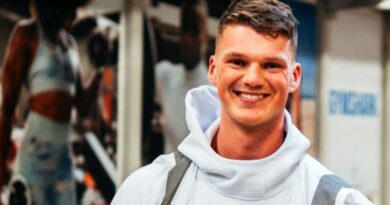