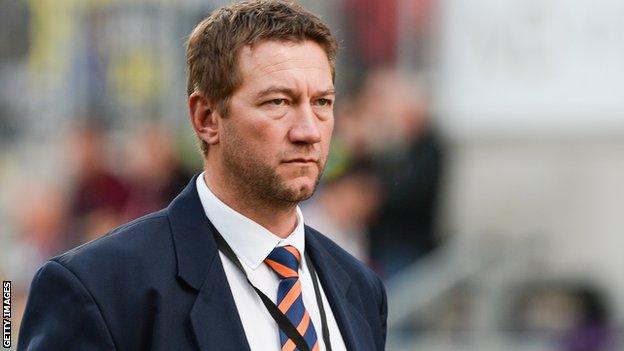 The South Africa-born 42-year-old joins Declan Kidney’s staff from Free State Cheetahs, where he has held a similar role since 2015.

Van Zyl won eight caps for Italy at lock, representing Pumas, Rotherham Titans, Cheetahs and Treviso over the course of his playing career.

“I’m excited about getting to work with this talented group,” he said.

“It has always been a goal of mine to coach in the Premiership.”

“His experience and know-how will complement the coaching staff that we’ve already got in place here,” Kidney told the club website. 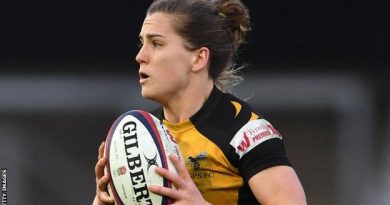 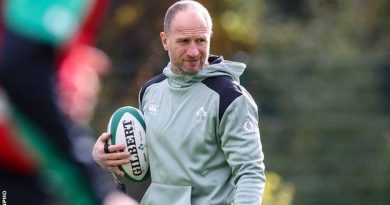