World leaders have made a series of climate pledges at COP26 culminating in an agreement to strengthen emissions-cutting targets for 2030 by the end of next year.

A lot has happened over the past two weeks in Glasgow. Here is a look back at all the key agreements.

Follow the latest coverage in our COP26 live blog.

Glasgow Pact – The journey to net-zero and 1.5C

The COP26 climate talks have agreed to get countries to strengthen their emissions-cutting targets for 2030 by the end of next year in a bid to limit dangerous warming.

Ministers and negotiators have also sent a signal on the shift away from the world’s dirtiest fuel, with a deal calling for efforts to escalate the “phase down” of unabated coal, as well as the phasing out of inefficient fossil fuel subsidies.

The Glasgow Pact was watered down at the last minute – following a push by India and China – from escalating the “phase out” of unabated coal, to “phase down”, prompting angry responses from European and… 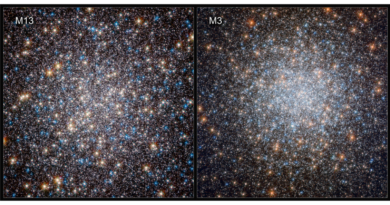