Russia’s President Vladimir Putin will not attend COP26 in Glasgow at the end of the month in what is being seen as another major blow for the climate summit.

A Kremlin spokesman said other representatives of Russia would attend the talks and that Mr Putin would take part remotely.

The decision to not attend by the leader of the world’s fourth-biggest emitter of greenhouse gases is the latest setback for the summit.

There is also continuing doubt over whether Chinese President Xi Jinping and Indian Prime Minister Narendra Modi will be involved in the talks in Scotland.

The UK is hosting the summit from 31 October to 12 November and will be looking to agree a deal for a more radical plan to tackle global warming.

The Kremlin had previously announced that Mr Putin would not attend a Group of 20 summit in Rome in person this month due to concerns about the COVID-19 pandemic.

“He will also not fly to Glasgow, unfortunately,” Mr Putin’s spokesman Dmitry Peskov… 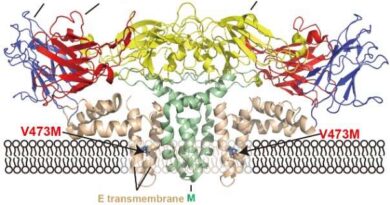 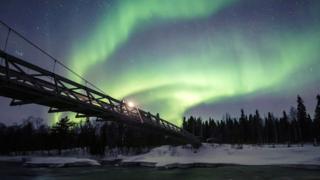 Coronavirus: How to see the world without leaving your home 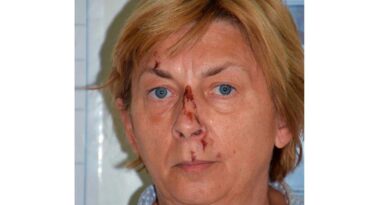