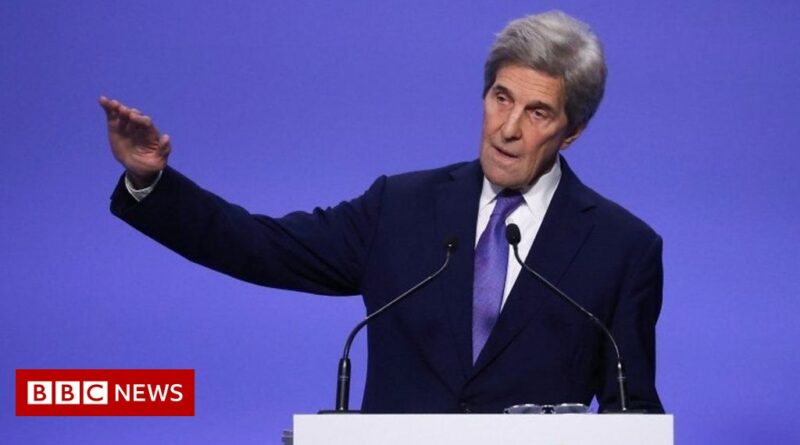 A deal aimed at staving off dangerous climate change has been struck at the COP26 summit in Glasgow.

A commitment to phase out coal that was included in earlier negotiation drafts led to a dramatic finish after India led opposition to it.

John Kerry, the US envoy for climate, has said it was always unlikely that the summit in Glasgow would result in a decision that “was somehow going to end the crisis”.

More on the climate summit:

The COP26 global climate summit in Glasgow in November is seen as crucial if climate change is to be brought under control. Almost 200 countries are being asked for their plans to cut emissions, and it could lead to major changes to our everyday lives. 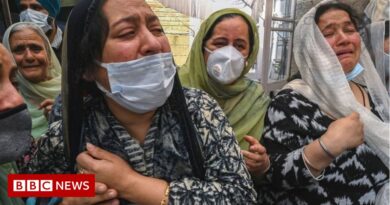 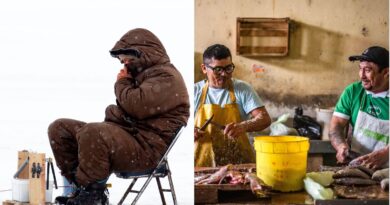