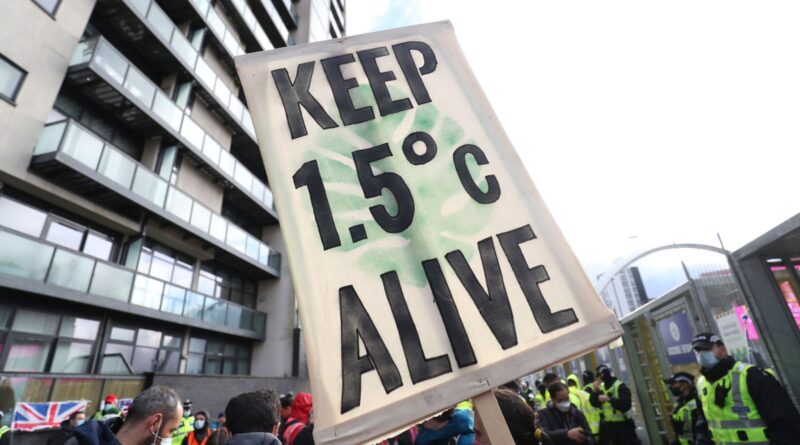 The goal of limiting global warming to 1.5C is in “intensive care” after the conclusion of the COP26 summit in Glasgow, Labour’s Ed Miliband has told Sky News.

Speaking to Trevor Phillips on Sunday, the shadow business, energy and industrial strategy secretary said it is now “our job in the next 12 months to show that we can save it”.

He was speaking after world leaders reached the most significant climate change pact since the landmark 2015 Paris Agreement following a turbulent two weeks of fraught negotiations at COP26 in Glasgow.

Its supporters say the pact will help “keep 1.5C in reach”, but many have pointed out it is far from perfect, with last-minute changes to fossil fuel wording proving highly controversial.

A highly contested fossil fuel statement made it through to the final pact, but was watered down at the last minute as India forced through a re-wording of “phase-out” to “phase down”.

Asked for the reasoning behind his downbeat assessment, Mr Miliband told Sky News: “The reason I say that is because the task of Glasgow is to halve global emissions over the next decade, that’s by 2030, that’s what the scientists say.

“The truth about Glasgow despite some progress is that the world is probably only about 20% to 25% on the way to that goal.”

He said major countries have to “step up and play their part” to maintain the goal of limiting global warming to 1.5C, adding: “I think we are dragging our feet in a very problematic way.”

Mr Miliband said he had “nothing but praise” for COP26 President Alok Sharma and the work he did in Glasgow.

But he added that his work was “undermined” by some nations who refused to sign up to key pledges and climate finance.

Dieter Helm, Professor of Economics and Energy Policy, went further in his verdict on COP, telling Trevor Phillips on Sunday that 1.5C is “dead” and the “key players” were not at the table in Glasgow.

Asked what level of temperature hike we should realistically expect, Professor Helm said it is more likely to be between 1.8C and 2.4C.

“My guess is it’s much closer to 2.4C,” he said. “This is really serious, this is a dramatic change that will happen in this century and affect all of us.”

Follow live coverage on web and app with our dedicated live blog.

Get all the latest stories, special reports and in-depth analysis at skynews.com/cop26 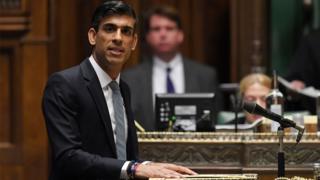 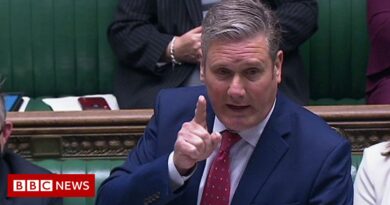 Cummings: Hunt asks if he stands by Durham eyesight trip