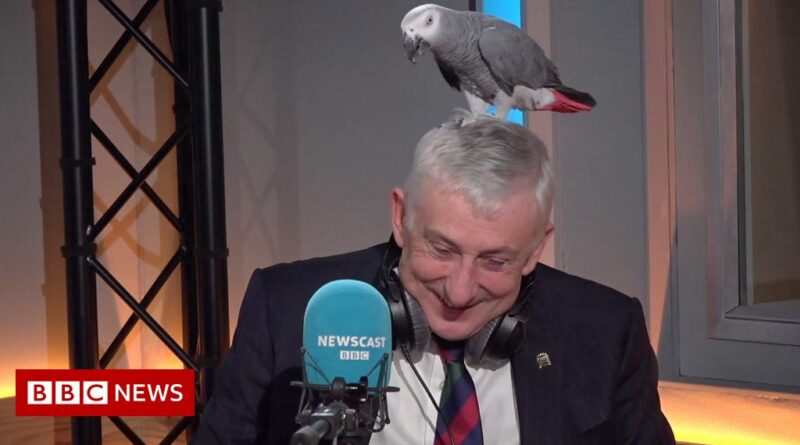 The speaker of the House of Commons took his pet parrot Boris with him to a BBC Newscast interview and the bird caused some mischief in the studio.

Sir Lindsay Hoyle regularly takes his pet parrot with him to Westminster and decided to bring him along to the BBC studio for an episode of the BBC Newscast podcast.

The speaker keeps politically named pets at home, with Boris the parrot, Maggie the tortoise and Gordon the dog just a few examples. 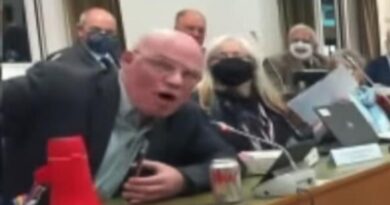 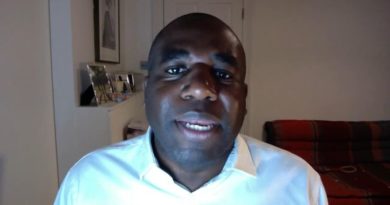 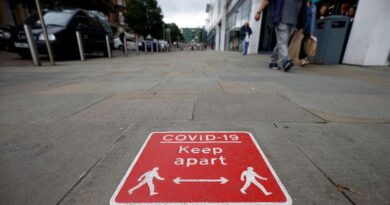