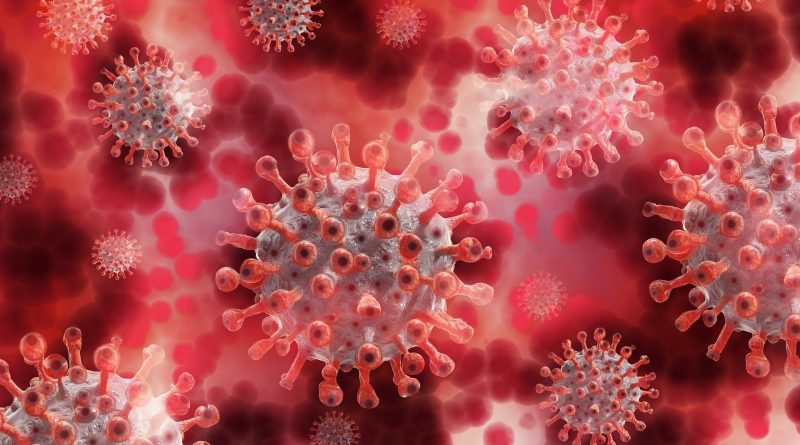 Two genetic risk variants that are carried by nearly 40 percent of Black individuals may exacerbate the severity of both sepsis and COVID-19, a team of researchers from the University of Pennsylvania’s Perelman School of Medicine have found. The findings, published in Immunity, identify two potential pathways to reduce the health disparities driven by these gene mutations.

“Our findings indicate that the APOL1 risk variants could explain an important racial disparity observed in sepsis incidence and severity among Black individuals. Furthermore, our work implies that the identification of subjects with the high-risk APOL1 genotype might be important for disease risk prediction and early intervention,” said the study’s lead author, Katalin Susztak, MD, Ph.D., a professor of Renal-Electrolyte and Hypertension at Penn.

Each year, at least 1.7 million adults in the United States develop a sepsis infection, resulting in nearly 270,000 deaths. In the U.S., patients of African ancestry have a 67 percent higher severe sepsis hospitalization rate and 20 percent increased likelihood of dying from the condition compared to white individuals, even after adjusting for co-variates. Similarly, COVID-19 disproportionately affects African Americans, with higher infection rates and more severe disease.

Two variants of the gene APOL1—G1 and G2—are found almost exclusively in people of West African descent. Carrying one risk allele imparts resistance against African sleeping sickness, while having two risk alleles significantly increases the risk of developing chronic kidney disease, as well as HIV and COVID- induced glomerular disease, which has been recently studied by the Susztak lab.

To determine whether the APOL1 risk variants could contribute to the disparity in sepsis severity between Black and white patients, Penn Medicine researchers analyzed data from the Million Veteran Program—a national biobank that includes genomic data on more than 840,000 veterans.

Similar to sepsis, COVID-19 is associated with severe inflammation, renal failure, and severe vascular changes. The research team obtained plasma samples from 74 COVID-19 patients admitted to the Hospital of the University of Pennsylvania and found that there was again a link between patients with the APOL1 variants and higher COVID-19 severity.

To test the strength of this correlation, the research team generated new mouse models that carried the G2 risk alleles and compared them to controls that did not carry the variants. The study showed that mice expressing the risk alleles experienced vascular inflammation, leakage, and more severe sepsis. Single cell sequencing and in vivo experiments demonstrated expression of the risk-variant alleles also led to mitochondria damage, leading to the cytosolic release of mitochondrial DNA.

Finally, the research team tested whether these outcomes could be prevented, finding that inhibiting two pathways (inflammasome and STING) in genetically-altered mice protected against the defects induced by the risk variants. There are several new promising drugs that are being developed to target APOL1, and the Penn team’s results indicate that genetic studies could provide critical information for precision therapeutics in treating severe sepsis and COVID-19.

Virus mutations down to chance, in more ways than one

A Third of Americans Were Infected With COVID-19 in 2020: Study