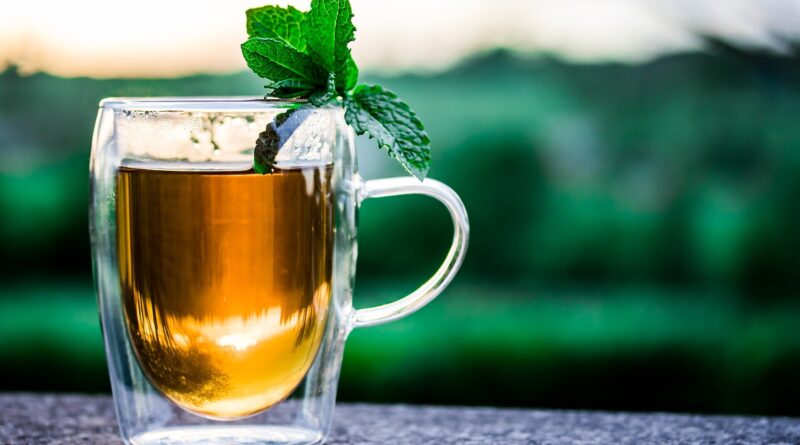 Strokes are life-threatening events which cause 10 percent of deaths globally. Dementia is a general term for symptoms related to decline in brain function and is a global health concern with a high economic and social burden. Post-stroke dementia is a condition where symptoms of dementia occur after a stroke.

Yuan Zhang and colleagues from Tianjin Medical University, Tianjin, China studied 365,682 participants from the UK Biobank, who were recruited between 2006 and 2010 and followed them until 2020. At the outset participants self-reported their coffee and tea intake. Over the study period, 5,079 participants developed dementia and 10,053 experienced at least one stroke.

The UK Biobank reflects a relatively healthy sample relative to the general population which could restrict the ability to generalize these associations. Also, relatively few people developed dementia or stroke which can make it difficult to extrapolate rates accurately to larger populations. Finally, while it’s possible that coffee and tea consumption might be protective against stroke, dementia and post-stroke dementia, this causality cannot be inferred from the associations.

The authors add, “Our findings suggested that moderate consumption of coffee and tea separately or in combination were associated with lower risk of stroke and dementia.”

Citation:
Coffee and tea drinking may be associated with reduced rates of stroke and dementia (2021, November 16)
retrieved 16 November 2021
from https://medicalxpress.com/news/2021-11-coffee-tea-dementia.html 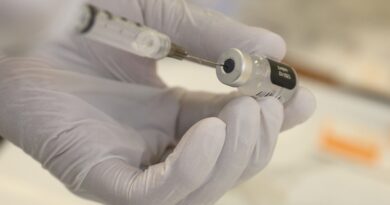